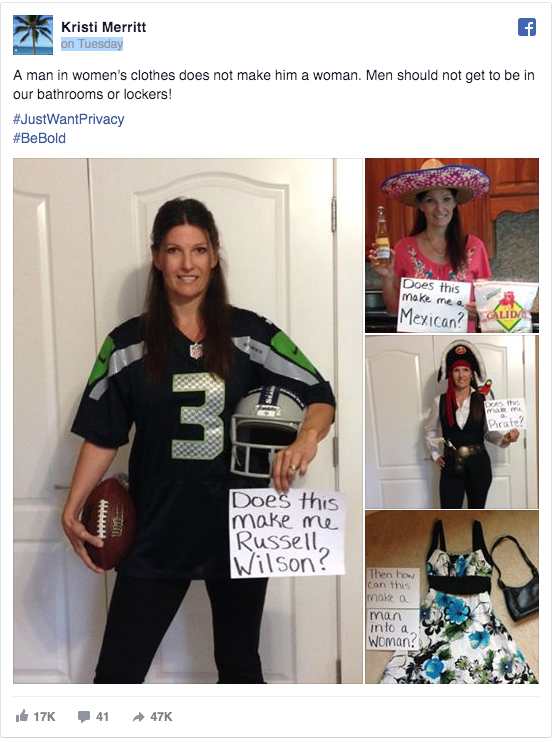 In the wake of liberal attacks on conservative states, cities, and citizens some American patriots are speaking out in defense of sanity. For example, one mom in Washington State took to social media in an attempt to teach silly liberals a little bit of logic about human sexuality. Her short photo commentary has been shared almost 50,000 times on Facebook! 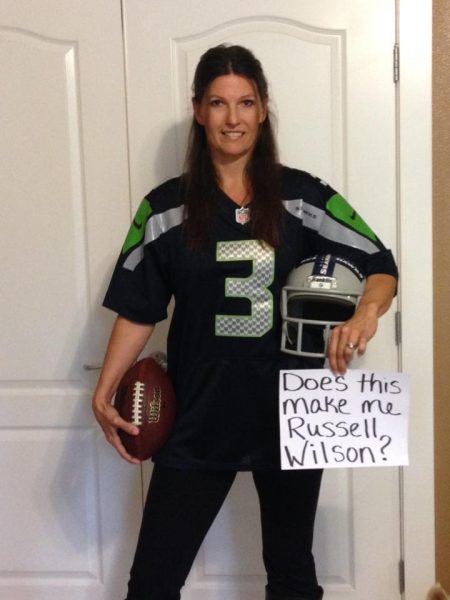 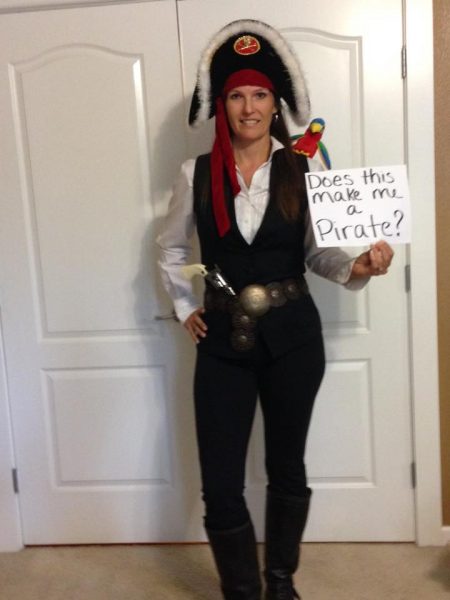 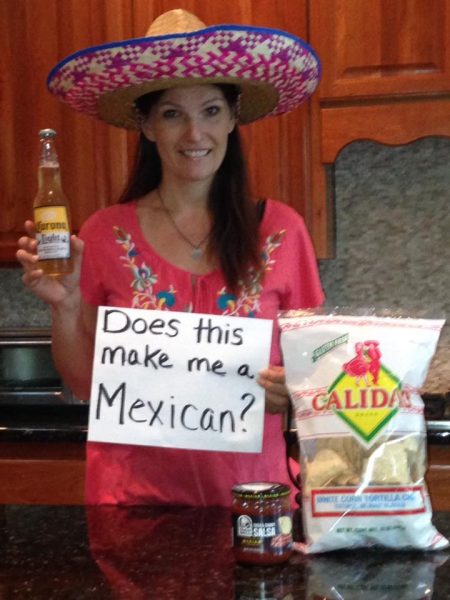 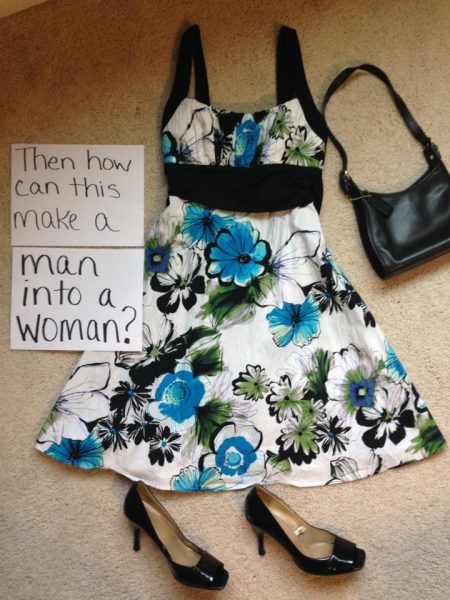 As expected, she’s taken a lot of flack for her stance and has been threatened by liberals who have come across her page. But it’s not just the whack-job commenters who are causing her problems; even Facebook has been trying to silence her.

We need more brave citizens who are willing to stand up to the madness and speak truth to a culture that values ignorance and illogic.