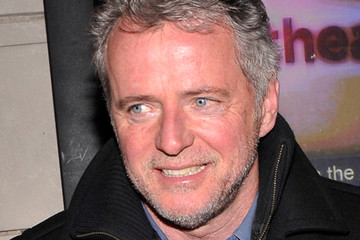 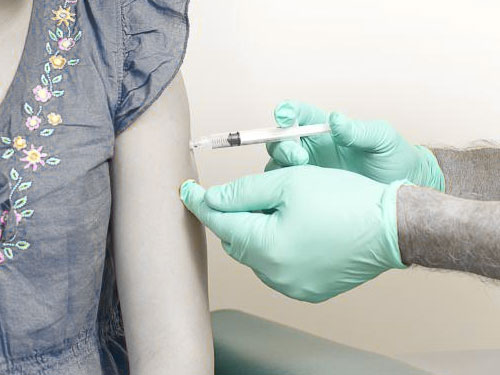 The house of cards may be falling around the “vaccines are totally safe and effective” lie that’s traditionally been propped up in part by the Hollywood establishment.

First Robert De Niro backpeddled on censoring a documentary on the CDC whistleblower from the Tribeca Film Festival, going public about changing his mind on the matter, and now actor Aidan Quinn has gone on the record in an interview to say he believes his daughter was a normal, healthy child until she got vaccines.

Afterwards, he says she became autistic.

With autism now having skyrocketed to an insane 1 in 45 in this country, a country with the most aggressive vaccine schedule on the planet and some of the highest infant mortality rates, the old adage of safety and effectiveness will not continue without the CDC actually being able to produce scientific evidence to back it up… something they have yet to do.