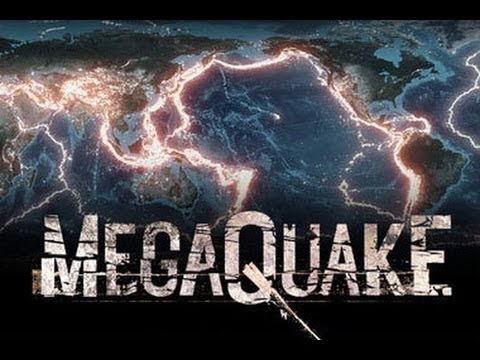 Is “The Big One” imminent?

Famed USGS scientist Jim Berkland, the man who predicted the Loma Prieta “World Series Earthquake,” has a terrifying warning for the West Coast of the US in the wake of massive earthquakes in Ecuador and Japan that have left hundreds dead, awakened volcanoes around the Pacific Ocean’s “Ring of Fire,” and kicked off earthquake swarms in Hawaii, Arizona, and Yellowstone National Park.

“Beware the new and full moons,” Berkland says in this exclusive interview. The “maverick geologist” says that 20 of the last 25 “megaquakes” have occurred on the dates of new and full moons, the result of “equinoctal tides,” extreme gravitational forces that cause solid earth to expand and contract much as ocean tides rise and fall.

Berkland says that he is particularly worried about the San Andreas Fault in the LA Basin and the Cascadia Subduction Zone along the coast of Oregon and Washington State, where a long overdue earthquake would undoubtedly be accompanied by a massive tsunami that could kill thousands and cause billions of dollars in property damage.

Bob Powell is a US Marine (There are no former Marines) and Editor-in-chief at The Truth is Viral.

Article posted with permission from The Truth is Viral