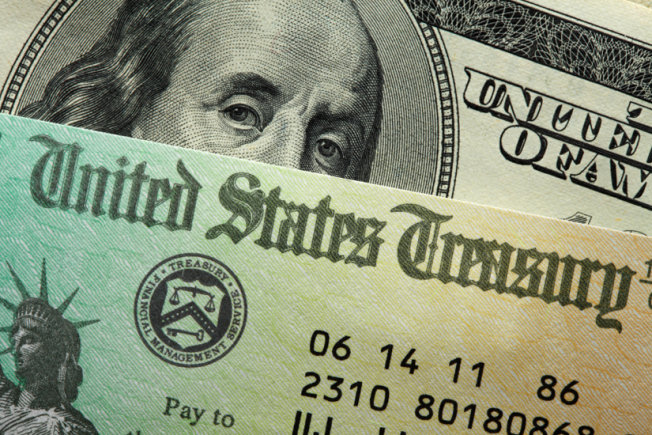 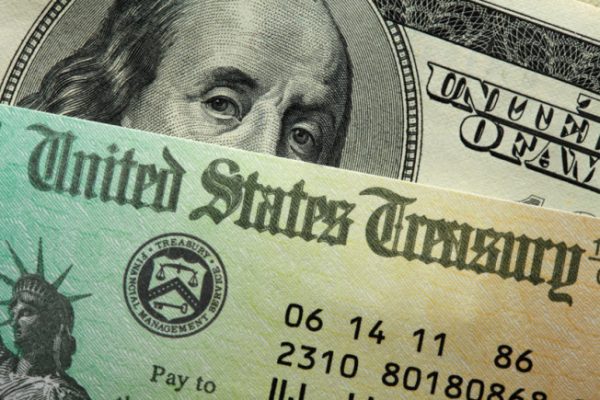 The corruption of the Obama administration knows no bounds, and in a recent Senate Finance Committee hearing, IRS Commissioner John Koskinen basically said that the unconstitutional agency that he oversees knowingly ignores the fact that illegal aliens are stealing Social Security numbers. Because they had ignored the issue, they are simply encouraging more lawless from those who have already broken the law.

According to Koskinen, the illegals are at least not using the stolen Social Security numbers to “bad” reasons. Rather, they are using them to obtain jobs, which ends up being a means to pay taxes. That’s the only reason big government ignores the issue.

After all, they aren’t engaging in the kinds of identity theft we are commonly seeing take place today, right? However, they are engaging in federal fraud.

Senator Dan Coats (R-IN) said, “What we learned is that … the IRS continues to process tax returns with false W-2 information and issue refunds as if they were routine tax returns, and say that’s not really our job. We also learned the IRS ignores notifications from the Social Security Administration that a name does not match a Social Security number, and you use your own system to determine whether a number is valid.”

When Mr. Koskinen was asked to explain, he replied, “What happens in these situations is someone is using a Social Security number to get a job, but they’re filing their tax return with their [taxpayer ID].”

Just as I stated above, the issue is not fraud for Koskinen, it’s the issue that they are paying taxes! It doesn’t even matter to these people that the illegals are using fraudulent methods for obtaining jobs! And this is under the same administration charged with enforcing immigration laws, but won’t enforce them. However, let an employer get out of line and the IRS come down on him and find out he’s hired one of these people, and it will be the employer who is penalized, not the illegal.

“The question is whether the Social Security number they’re using to get the job has been stolen. It’s not the normal identity theft situation,” Koskinen added. “There are questions about whether there’s a way we could simply advise people. A lot of the time those Social Security numbers are borrowed from friends and acquaintances and they know they’ve been used, other times they don’t.”

According to the Washington Examiner, “The comments came in the broader context of a hearing on cybersecurity in the agency. About 464,000 illegally obtained Social Security numbers were targeted by hackers in a February cyber breach of the agency, while information on 330,000 taxpayers was stolen in an unrelated breach last year.”

However, in the end, it isn’t about these people breaking the law, it’s all about the money. As Koskinen said that the IRS is attempting to determine “the most effective way to do with this without necessarily having people decide not to file their taxes,” he added, “Obviously the priority is to have the IRS collecting those taxes.”

No, the priority should be to enforce the law, not collect taxes, which we are quite aware is unconstitutional and immoral and is theft! Perhaps this is why some in Congress are seeking the impeachment of Mr. Koskinen. By the way, perhaps Congress could get Mr. Koskinen to look into a particular stolen Social Security number that is currently being held by the usurper-in-chief, Barack Hussein Obama Soetoro Soebarkah. He can’t even be verified to get a job!