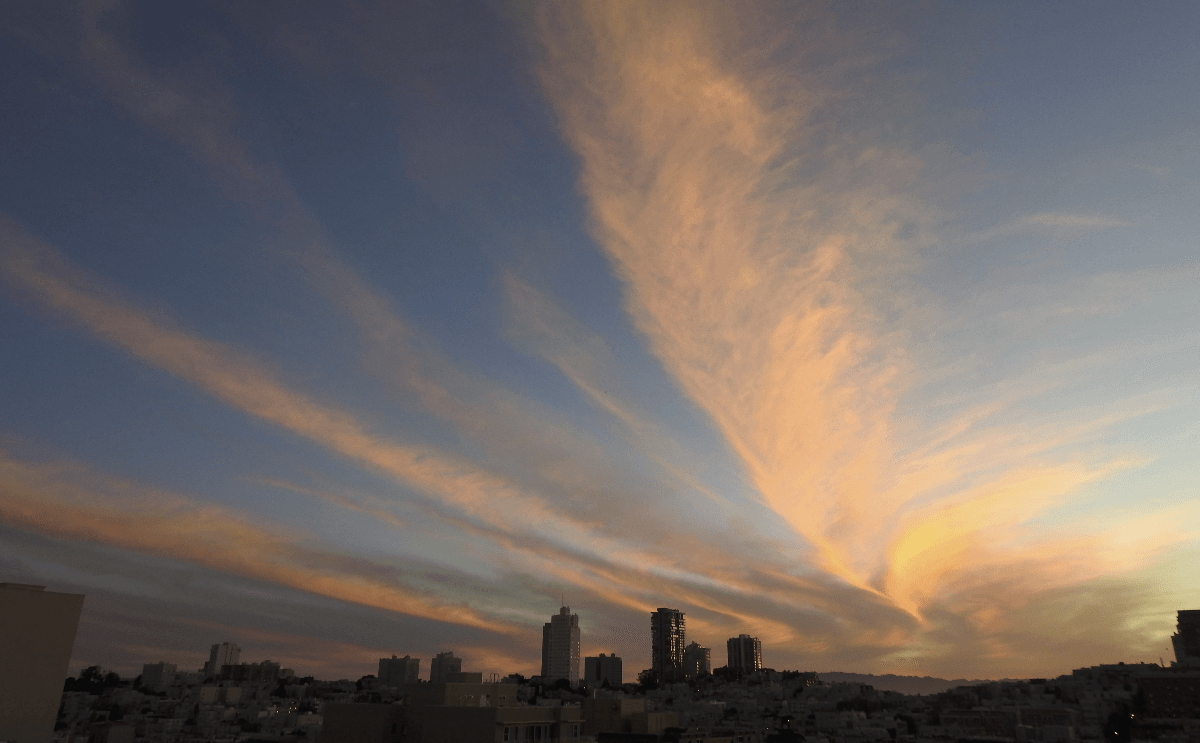 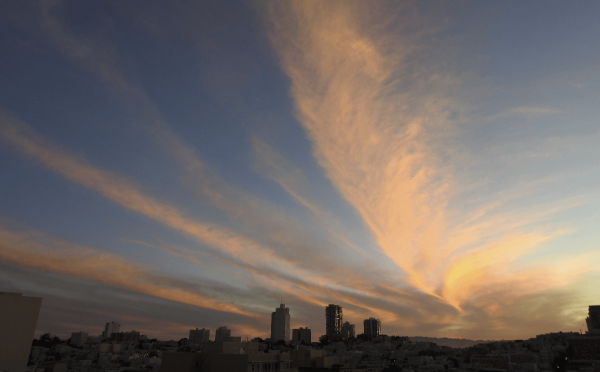 It was recently reported that the toxic metal Mercury was found in San Francisco fog.

Mercury is highly toxic at low doses, causing a variety of symptoms including strange mental ones, said to occur from the inhibition of chemicals produced in the brain such as the amino acid L-Glutamine. People say that taking a supplement of L-Glutamine helps alleviate the symptoms of Mercury poisoning.

Once again the mainstream media’s explanation for an important revelation might be lacking. However, that explanation is really just a translation of research from the University of California, Santa Cruz.

“While a small amount of mercury is naturally present in the environment, it’s the mercury emitted primarily from coal-powered plants that has found its way into the oceans.

From there, the mercury rides funnels of water that are created by winds and gets to the surface in a process known as upwelling. Then the mercury — in a form called methylmercury — is sucked up from the ocean into fog, which rolls over the coast.”

A person weary of geoengineering/chemtrails would likely think of that as a potential factor in this: as a Northern California resident myself, I can confirm that geoengineering is extremely heavy here, from Yosemite to San Francisco.

Mercury is one of the metals thought to be sprayed in clandestine geoengineering/chemtrail operations, as discussed by people such as renowned nuclear physicist Marvin J. Herndon. In this study, he theorizes that the base material for clandestine geoengineering operations might be coal fly ash, which contains Mercury and several other metals being found in soil tests.

According to rain tests performed by Stop Spraying Us San Francisco, the city’s rain contains high levels of aluminum and barium.

In In addition, countless pieces of photographic evidence for geoengineering/chemtrails in San Francisco can be found on the internet, such as this timelapse video.

Furthermore, people who have experienced mercury poisoning from dental fillings have reported the exact same symptoms after spraying activity.

Russ Tanner of Global Skywatch has a notorious story with mercury fillings and chemtrails. He suffered years of symptoms from the mercury fillings in his teeth, and one day was thoroughly relieved by their removal.

Tanner then recalls one day being re-introduced to the distinct symptoms of mercury poisoning: this was when geoengineering/chemtrail activity began to escalate in his area.

“My experience with mercury poisoning from amalgam (“silver”) dental fillings is a perfect subset of chemtrail symptoms. I say subset because chemtrails do produce a few extra symptoms that mercury did not produce, but every single mercury symptom that I had from mercury-based fillings occurs when chemtrails are sprayed.

I am a physically-sensitive person. For this reason, chemtrails affect me more than others. However, we must not be naive. Mercury damages or kills nearly everything it touches. If mercury is being sprayed in chemtrails, then you are being damaged by it, whether you feel it or not.

There is no study in existence where a cell is put in a dish with mercury and the cell is not destroyed.

Mercury is toxic in any dose, but symptoms may not always be noticeable. They often (not always) take a long time to manifest and do a lot of damage in the mean time.

Mercury symptoms are also mental and emotional and they manifest in many different ways. For this reason, people may not make the connection between mercury and their grumpiness, racing or looping thoughts, depression, bad memory, anxiety, OCD, hyperactivity, teeth-grinding, ringing in the ears, or PMS.

I have paid very careful attention to the physical effects that chemtrail spraying has had on me. I have done this both to help myself recover through herbal and nutritional supplementation, and to share this information with others so they can more effectively battle the chemtrail-induced ailments they are suffering.

I would like to see this information used as evidence or testimony in reports, articles, investigations, or lawsuits that can be used to help put an end to this crime against humanity.”

What can San Francisco residents (or people in areas with heavy geoengineering/chemtrail activity) do?

People could test the dust that lingers around their home for toxic metals such as mercury, and then take action to avoid inhaling the dust if it comes up positive for the signature aluminum, barium, strontium, or mercury known to come from chemtrails.

People could take vitamins and nutrients that are specifically depleted by the toxins after identifying what they are: barium is said to deplete potassium for example, and mercury is thought to inhibit amino acids such as L-Glutamine.

Please share this with as many people as possible, research this, and pay close attention to what you breathe and your health.