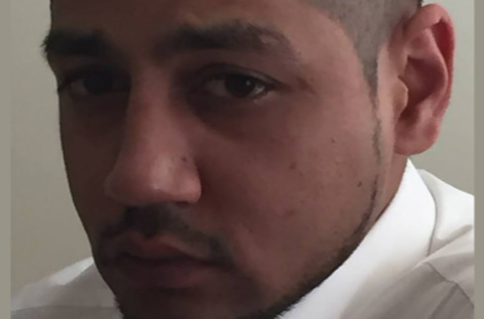 Herein lies the reason I refer to the press as the enemedia. They are the enemy, and people must understand who and what we are fighting. Empowered with special privileges and enormous power, the media is a radical activist organization hellbent on imposing its totalitarian agenda on free people.

The media in Europe do the same thing. Did they not cover up the mass rapes on New Year’s eve? I was the first in the US to publish those stories, having gotten reports from victims’ neighbors.

The CBC has omitted the name of a vicious mass sex attacker at a swimming pool because he is a Muslim migrant.

These kinds of attacks on young girls are epidemic everywhere there is mass Muslim immigration.

Terrible mass sexual assault in a Lethbridge hotel swimming pool on Saturday. Two young girls, and a grown woman, were attacked in the Holiday Inn.

The CBC story has all the basic facts. They don’t disclose the names of the victims — makes sense.

But what else is missing?

The name of the accused.

I don’t get $1.2 billion a year from the Liberal government like the CBC does, but I know how to use Google. It took me less than thirty seconds to find the Lethbridge Police department’s press release. It actually seems to have been the basis for the CBC story, almost line for line.

Except for this line:

Oh. That’s why. Because he’s a Muslim migrant, in his case, from Pakistan.

It’s the same reason why the CBC helped in the cover-up of the Syrian migrant kids in a Halifax elementary school beating up the Canadian girls. If the roles were reversed, it would be huge news.

The mainstream media pretends to care about bullying and rape culture and sexism. But they don’t if it’s a Muslim migrant behind it.