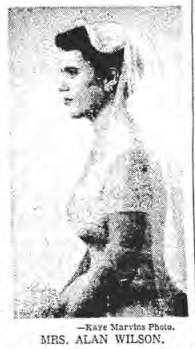 Editor’s Note: Anna Tomerlin has done some extensive investigation into the family line of Rafael Edward “Ted” Cruz and frankly, the information is quite disturbing. Anna has graciously allowed us to repost her article to inform the public.

It is time to choose The Constitution and The Republic over Politicians and Political Parties.