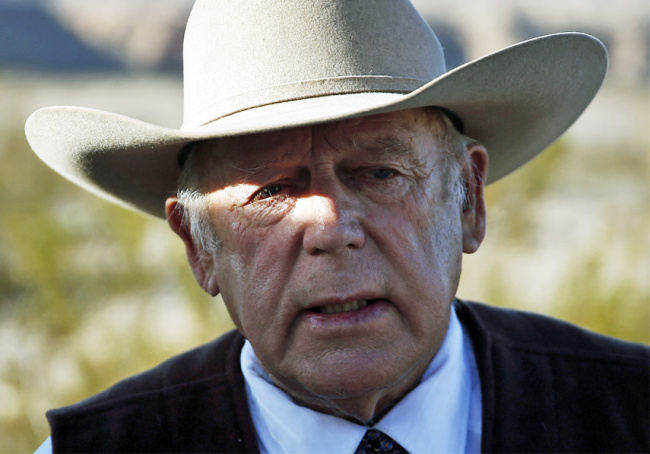 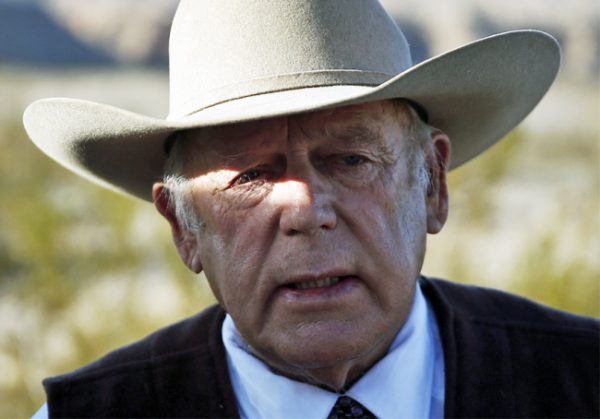 Many people may recognize Larry Klayman. He founded Judicial Watch and Freedom Watch, which are government watchdogs. However, for a second time a federal judge in Nevada denied Klayman the opportunity to join Cliven Bundy‘s defense team.

In a two-page order, Gloria Navarro said she will not allow Klayman into the high-profile criminal case until he can give her proof that “ethical disciplinary proceedings” against him in Washington, D.C., have been resolved in his favor.

He filed a petition to enter the Bundy case last month, but Navarro denied his request, questioning his candidness with her about the outcome of the disciplinary proceedings.

His troubles with the Washington bar stemmed from three separate alleged conflicts of interest in litigation involving Judicial Watch after he left the organization as its legal counsel, according to court documents.

Last month, Navarro said she would reconsider letting Klayman into the case if he provided her with the proper documentation of the case’s resolution.

Klayman later filed more documents but admitted the matter has not been resolved, Navarro said in her order Tuesday.

For Klayman‘s part, he believes the judge’s decision is wrong and violates Cliven Bundy’s rights.

“The judge’s ruling will be legally challenged on an expedited basis,” he said. “It violates Cliven Bundy’s Sixth Amendment constitutional right to counsel and forces Cliven to forfeit his right to a speedy trial.

“The ruling demonstrates that the judge has an extra-judicial bias and prejudice against Cliven Bundy and his counsel, for which disqualification is required,” Klayman added. “The judge was recommended by (U.S. Sen.) Harry Reid and appointed by President Barack Obama, and the order wears her political allegiance on her sleeve.”

Well, that tells you quite a bit right there. Harry Reid was at the center of the Bundy Ranch issue.

Klayman called out Barack Hussein Obama Soetoro Soebarkah in 2013 when he told him to “put the Quran down” and come out of the White House with his hands up. Mr. Klayman has represented several people who have also challenged Obama’s eligibility, taken on the NSA over its illegal spying and sued the DOJ to have Obama deported.

Bundy has asked American patriots to help with the defense fund in order to deal with the criminal element in the DC government that has run roughshod over the Constitution. If you wish to help, you can visit his page and donate there.

CBS calls for VIOLENCE against the unvaccinated, urges jabbed people to...