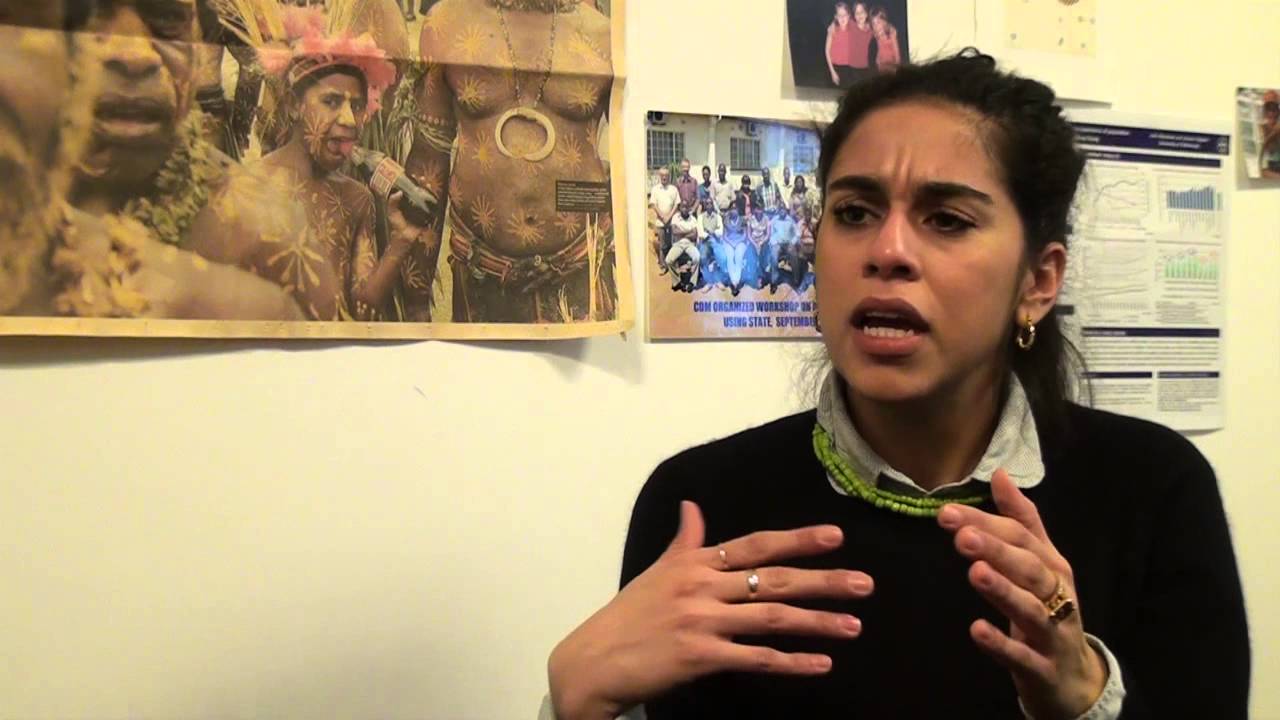 The Guardian’s Mona Chalabi says that correcting bad grammar is offensive and racist because white people are more likely to be concerned about good grammar.

According to the newspaper’s data editor, grammar rules were invented by wealthy white people and therefore non-whites should be free to ignore them without being criticized.

“The people pointing out the mistakes are more likely to be older, wealthier, whiter, or just plain academic than the people they’re treating with condescension,” states Chalabi.

“All too often, it’s a way to silence people and that’s particularly offensive when it’s someone who might already be struggling to speak up,” she adds.

Chalabi argues that rather than correcting bad grammar, people should just shut up and listen.

“We should spend more time listening to what others have to say and less focusing on the grammar what they say it with,” she asserts.

Chalabi claims that wanting a “set of rules we can all understand” is an attitude shared only by “grammar snobs” who “overlook the fact the rules they’re talking about aren’t commonly held at all, they’re just their rules.”

“In fact, place mediocrity above excellence, ‘we have to spend more time listening to what people who can barely speak have to say.’”

Chalabi’s argument is of course completely absurd and is borne out of the deranged social justice warrior mentality that everything imaginable is racist.

This is yet another example of leftists promoting the bigotry of low expectations.

Instead of helping minorities whose first language is not English to become better speakers and writers, Chalabi demands that the rest of society conform to the lowest common denominator.

The notion of allowing people to abandon grammar rules and simply make up their own because they have some grievance borne out of not being white is completely demented and should be vehemently rejected by anyone who values the sanctity of the English language.