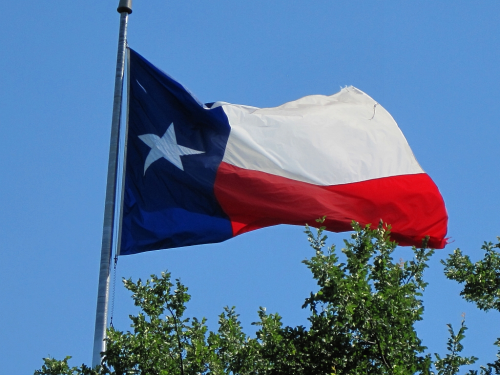 Texans have long had a reputation for being prideful of their history and independent culture. It’s the kind of nationalistic pride that you would normally associate with people living in a sovereign nation, but it’s always seemed like the vast majority of Texans were perfectly happy to call themselves Americans. That attitude seems to have changed in recent years as the calls for Texas to secede from the United States grow louder.

This year at least 10 GOP county conventions have passed resolutions to either discuss secession or place a secession vote on a ballot. To put that in perspective, only one GOP county passed a resolution on secession in 2012. Paul Simpson, the Chairman of the Republican Party of Harris County, recently told the Houston Chronicle that “It’s cropped up in a major way just in this last year.”

Admittedly these are small numbers, but the trend is undeniable. Last year the Texas Nationalist movement nearly gathered enough signatures to place a non-binding secession vote on the GOP’s Super Tuesday ballot. After the 2012 election, the membership rolls for the Texas Nationalist movement grew by 400%, and 125,000 people signed a WhiteHouse.gov petition on secession.

On top of that, polls seem to show that secession sentiments are growing in Texas. A poll in 2009 found that 18% of Texans would vote to secede, but by 2014 a different poll found that roughly a third of Texans might support a secession movement.