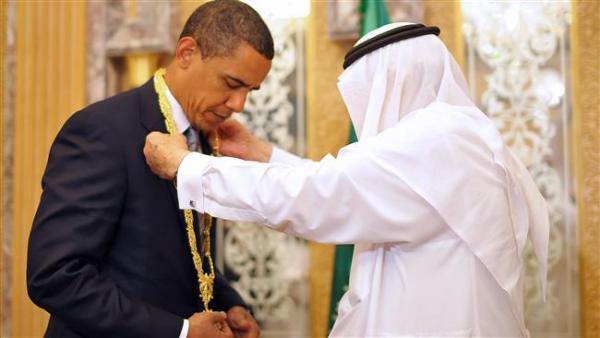 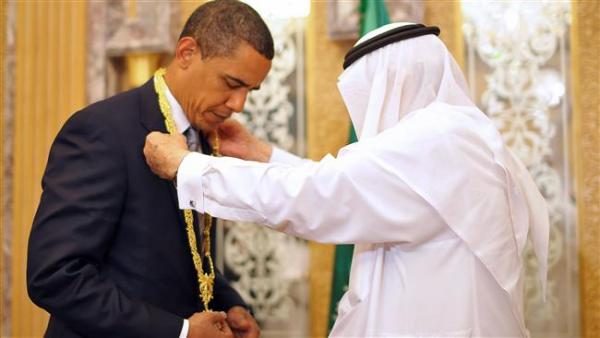 It’s been an elephant in the room for a long time, but now our government finally admits to what everybody has known for years: the Saudis funded 9/11.

The newly exposed 28-page report, called “Document 17,” was written by FBI agents back in 2003. What makes this report special is that it profiles an Al-Qaida bomb maker, Hassan Al-Sharbi, who took flying lessons with the 9/11 hijackers but who himself did not participate in the attacks. As the report notes, his training certificate was on file with the Saudi Embassy.

This begs another question: What about the 9/11 hijackers?

It is no surprise that Saudi Arabia is threatening to sell of US assets and jeopardize the petrodollar arrangement we have with them- because their criminal involvement in 9/11 would be formally exposed and there would be nowhere for them to hide their evil deeds any longer.

According to the report, Ghassan Al-Sharbi, a Saudi who became an al-Qa’ida bomb maker, is believed to have taken flying lessons with some of the 9/11 hijackers in Arizona but did not take part in the attacks on New York and the Pentagon that killed 3,000 people in 2001.

He was captured in Pakistan in 2002 and has since been held at Guantanamo Bay. According to a US memo, known as document 17, written in 2003 and quietly declassified last year, the FBI learnt that he had buried a cache of papers shortly before he was captured.

Think of “Document 17” as a mini version of the “28 pages” whose content has yet to be revealed. The document was written by two US investigators examining the possible roles of foreign governments in the attacks.

One detail leapt out at the FBI agents from the papers that Sharbi had tried to hide: his US flight certificate was in an envelope from the Saudi embassy in Washington.

Understandably, Brian McGlinchey, the activist who uncovered document 17, asked a simple question: “The envelope points to the fundamental question hanging over us today: to what extent was the 9/11 plot facilitated by individuals at the highest levels of the Saudi government?”

Here is the problem. As the Times puts it, “president Obama is expected to meet on Wednesday with King Salman, whose kingdom is under pressure from low oil prices, an emboldened Iran and Washington’s tougher stance. The Saudi government threatened last week to dump $750 billion in US Treasury securities and other American assets if congress passes a bill that would clear a path for the families of 9/11 victims to file lawsuits against the kingdom.”

This whole affair reminds me of a song by Queen: