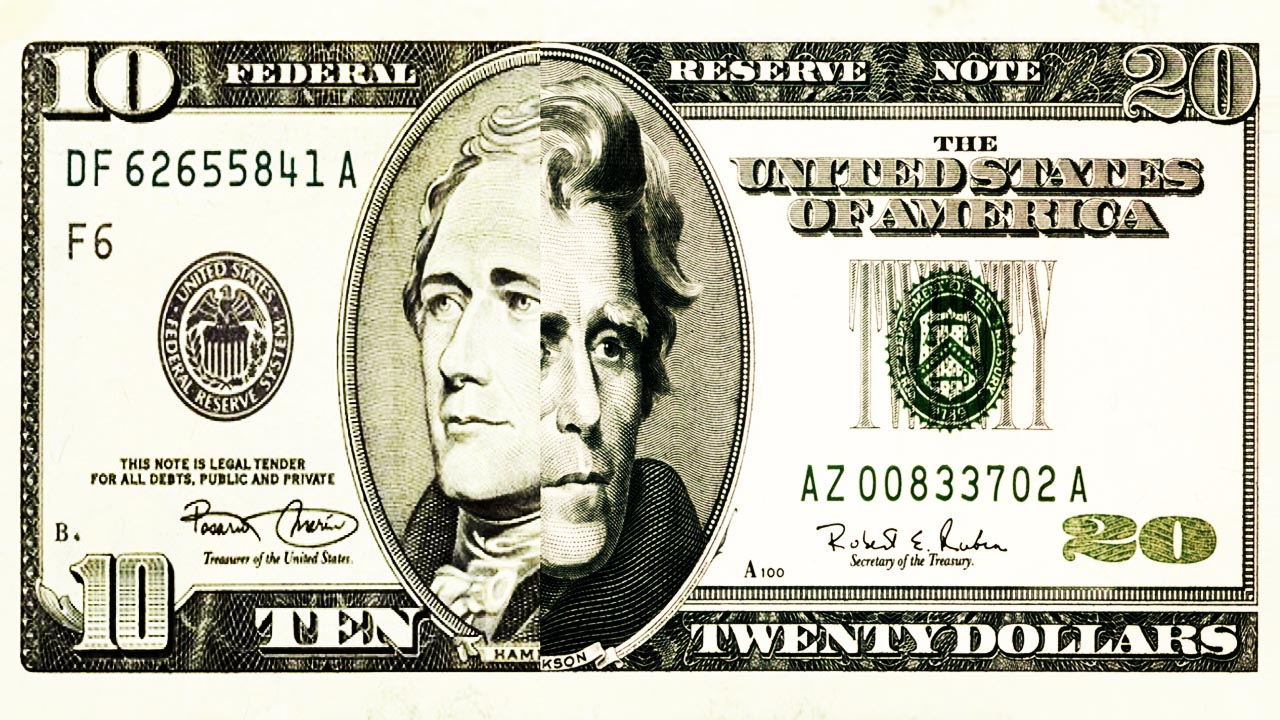 Let’s not pretend that the dollar isn’t a tool of enslavement… Behind the news that Harriet Tubman will appear on the face of the $20 bill is a hidden struggle between the faction that wanted to kill the private central bank in America, and the faction that empowered it.

Originally, Treasury Secretary Jack Lew was going to replace Alexander Hamilton, the nation’s first Treasury secretary, on the $10 bill in favor of a woman’s face (originally it was going to be Susan B. Anthony)

But former Federal Reserve chairman Ben Bernanke was “appalled” and launched a revolt to oust President Andrew Jackson from the $20 bill instead.

Why? Because Hamilton, on the $10, instituted a central bank and fought for strong central government, while Jackson, on the $20, vowed to kill the central bank.

Aaron Dykes and Melissa (Melton) Dykes created Truthstream Media.com as an outlet to examine the news, place it in a broader context, uncover the deceptions, pierce through the fabric of illusions, grasp the underlying factors, know the real enemy, unshackle from the system, and begin to imagine the path towards taking back our lives, one step at a time, so that one day we might truly be free…