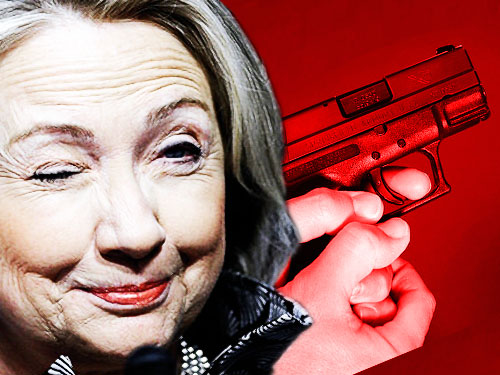 Hillary Clinton already made her deals with the devil a long time ago. The elite are obviously behind her, paving the way for her to win the nomination in every way possible. Hillary has already discussed how when she becomes president, she can’t wait to pass more gun control executive orders, and she rejoiced when it was ruled that Sandy Hook families could sue Remington.

So knowing all of that, here’s her daughter Chelsea as she’s pandering for Hillary on the campaign trail, just basically saying her mother will have a much easier time passing gun control that won’t get thrown out by the Supreme Court now that Justice Scalia is dead. 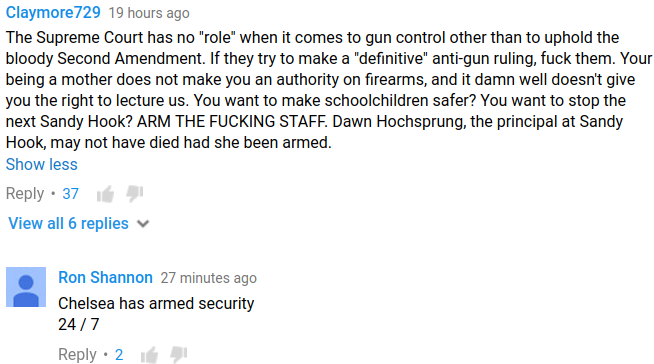