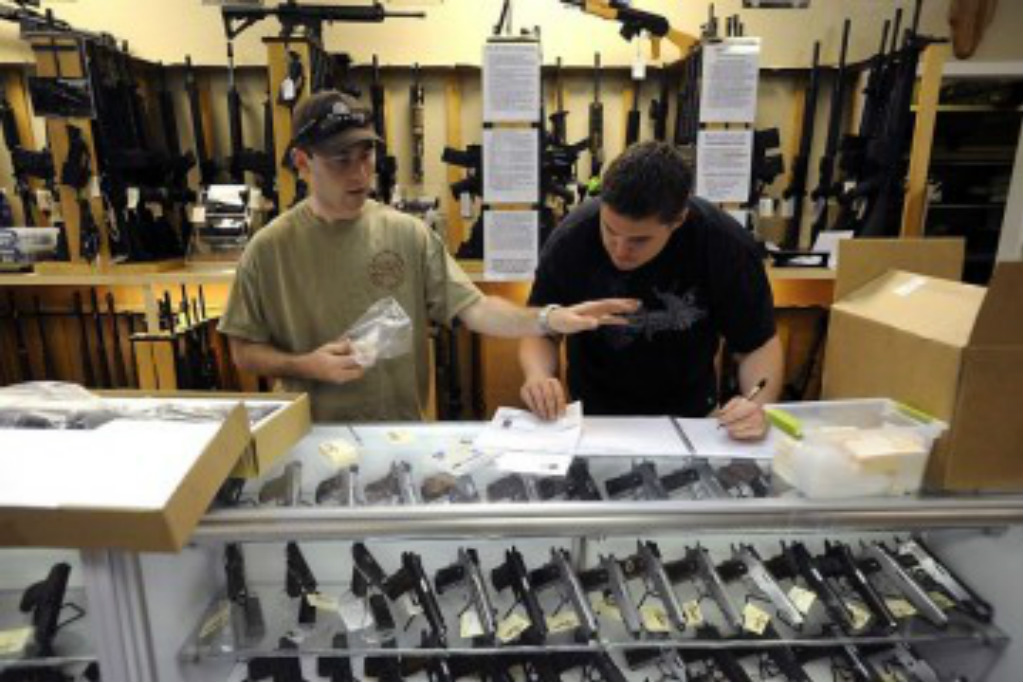 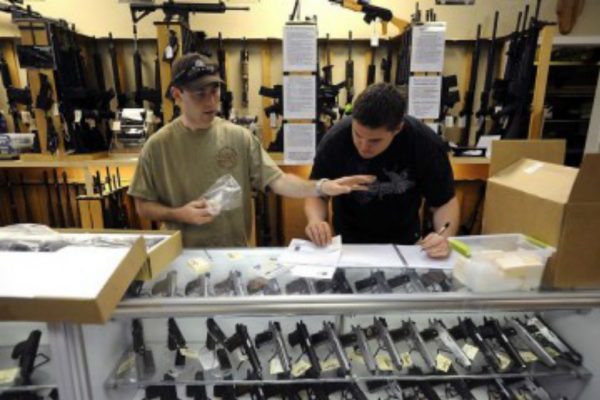 Talk about infringing on the Second Amendment! Not only is the State of California targeting honest gun owners with totalitarian gun laws and limiting purchases of firearms, but they are actually seeking to implement legislation that would ban all home FFL dealers from the state and impose Orwellian

-style regulations on existing gun stores to the point where they would not be able to stay in business.

To start, AB 2459 will ban all home FFL dealers. There are hundreds of them in the state, and they may serve areas where a traditional brick and mortar store wouldn’t prosper.

Rural residents would be denied their right to defend themselves. They could not legally purchase a firearm unless they drove hours to a larger population area.

For traditional gun stores, the remaining two portions of the bill could drive them out of business.

Assuming a gun dealer is still in business after the first two requirements, the last one will do them in.

Petitions are being signed now to oppose the bill.

The state killed legislation that repeals unconstitutional laws. For instance, AB 2229 was designed to remove a 10-day waiting period to purchase a gun, citing the US District Court case Silvester v. Harris. The Harris case found the 10-day waiting period violates the Second Amendment of those who successfully pass the standard background check prior to 10 days and who are in lawful possession of an additional firearm, possess a Certificate of Eligibility, or have a CCW.

Additionally, California is seeking to kill AB2508, which would have allowed handguns to be reinstated to California’s diminishing Handgun Roster if it did not fail a safety test, allowing the handgun manufacturer to make necessary improvements based on customer feedback and supply chain changes.

Since the right to keep and bear arms should be understood as a God-given right (Declaration of Independence) and not a right given by the state, the state should not be involved in any type of regulation or restriction of firearms. California is not following the law. It is a lawless state and it’s becoming more apparent every day.