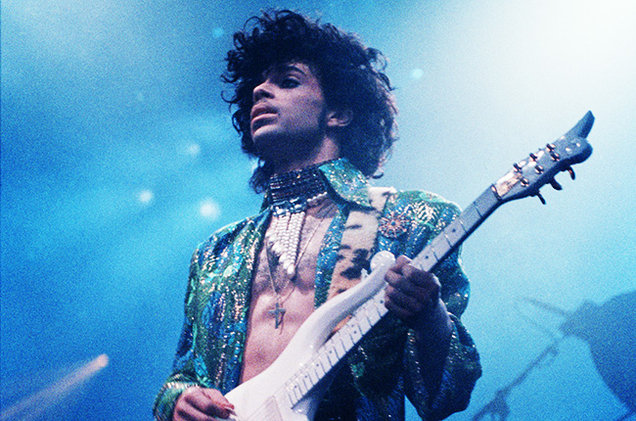 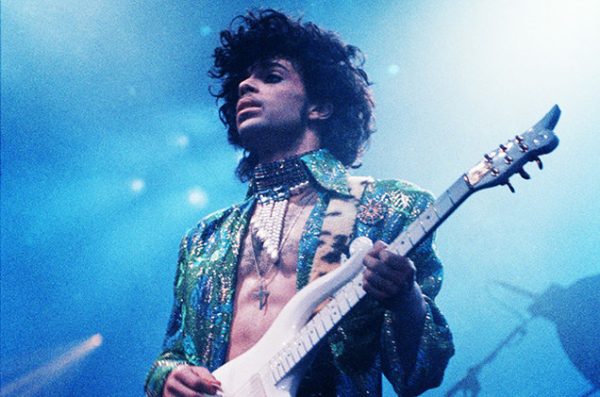 Lots of tribute videos to Prince are popping up after the musician’s untimely death. For example, people are actually wishing he’d come back to life after watching this one where he kicks Kim Kardashian off stage.

But no video is more disturbing than this one activist and radio host Popeye of Federal Jack unearthed.

After Prince’s death today I had to go through a few old hard drives to find this video. It has been removed from YouTube multiple times and is responsible for one of my many channels getting taken down. It’s is [SIC] from one of Prince’s overseas tour stops during 1998. The one this audio comes from is Dec 23rd 1998 in the Netherlands, which can be seen in the screenshot below.

What do you think Prince meant?

The video raises a lot more questions than gives answers, questions we can never ask him now…