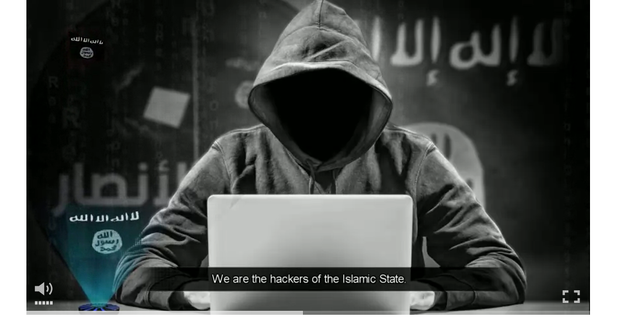 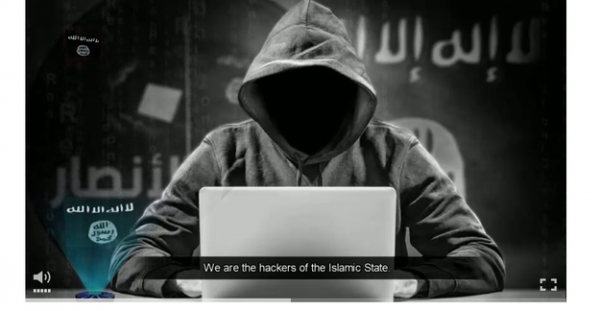 Yesterday I reported that an ISIS suspect revealed plans to open up a route from Syria to U.S. through Mexico. And that a Boston Muslim who plotted to behead me ‘tried to organize beheadings of non-believers from behind bars’ while awaiting terror charges. And that a well known ISIS operatives had instructed American Muslims to kill me.

And in June 2015, an ISIS jihadist tweeted out my address and called for Muslims to kill me.

I don’t know at this point if I am on this new list or not, but I think it is likely. Many people, including many New Yorkers, have said before and would say now that I asked for this and brought it on myself, by “provoking” Muslims with my Muhammad Art Exhibit and Cartoon Contest. Well, if I am on this list, the other 3,599 New Yorkers who are also on it never drew Muhammad. How did they “provoke” Muslims? Simply by virtue of being non-Muslim.

This new list shows that appeasement and surrender, and bowing to jihadi threats, will not pacify them and bring about peace. We will never please jihad killers unless we convert to Islam or accept subjugation as dhimmis. We should instead stand for freedom, come what may, and refuse to bow to these savages no matter what.