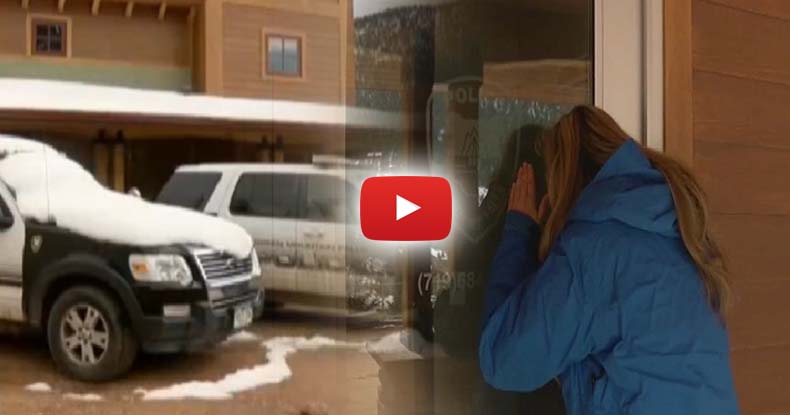 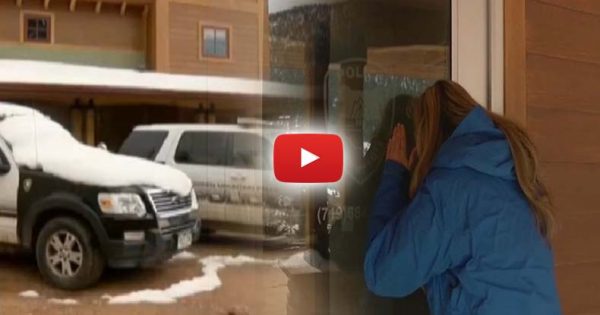 The chief of police announced his resignation on Tuesday and he was quickly followed by all the other officers. It has now been 6 days and, remarkably, the town of Green Mountain Falls does not look like a scene out of Mad Max.

Despite giving no reason, it is likely that the department disagreed with the local politics and reacted by abandoning their duty as public servants — thereby illustrating the irrelevance of their job in the first place.

Unfortunately, the town of Green Mountain Falls will likely seek out a new group of armed enforcers to ticket them for petty offenses, but in the meantime, this is a perfect example of how societies can function peacefully without the threat of state violence.

The idea that police protect you is a misconception as well, as they will seldom prevent violence. They normally show up after the violence or crime has been committed and then try and find a culprit, or not.

The average response time to a 9-1-1 call is 10 minutes nationwide; for poor areas that time quadruples. In some cases, the dispatchers do not even take the caller seriously and the victim ends up dead, when a crime could have actually been prevented.

The reality is that police act as revenue collectors for the state and solely exist to enforce the law only.

In a perfect world, police would show up prior to a crime and stop it, or at least during a crime, but this is simply not a reality.

Police in America also do not “protect and serve.” If you doubt this claim simply refer to Warren v. District of Columbia, in which the Supreme Court ruled that the police do not have a constitutional duty to protect a person from harm.

Sure, Green Mountain Falls is a small town and the likelihood of a crime wave bursting on to the scenes is rare regardless of police presence. However, we’ve seen similar situations involving millions. At the end of 2014, for example, the NYPD stopped doing its job after the murder of officers Rafael Ramos and Wenjian Liu and something amazing happened — crime went down.

The Post reported that arrests were down 66% in the week following the deaths of officers Rafael Ramos and Wenjian Liu, compared to the same period in 2013.

For certain offenses, the arrest levels are staggeringly low, according to the numbers put out by the Post.

Summonses for low-level offenses like public drinking and urination also plunged 94 percent — from 4,831 to 300.

Drug arrests by cops assigned to the NYPD’s Organized Crime Control Bureau — which are part of the overall number — dropped by 84 percent, from 382 to 63.

It wasn’t a slowdown — it was a virtual work stoppage. And, in spite of police not writing tickets for jaywalking, arresting people for marijuana possession, and failing to wear their seatbelts, the city of New York did not descend into chaos either.
FOX5 Vegas – KVVU