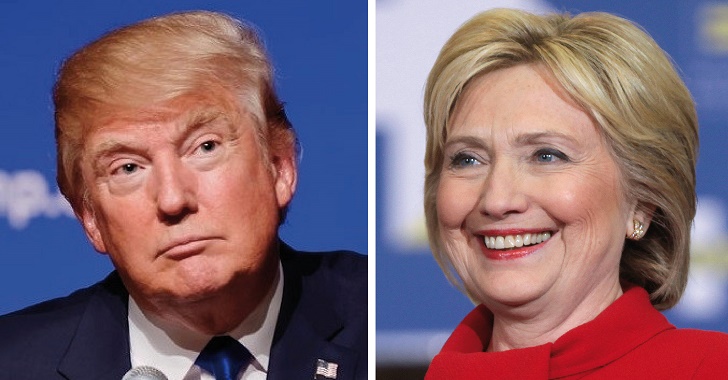 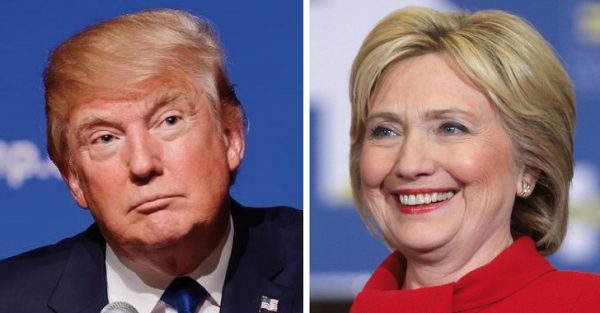 Wilmington, DE — As it turns out, Hillary Clinton and Donald Trump share something pertinent in common, after all — a tax haven cozily nested inside the United States.

This brick-and-mortar, nondescript two-story building in Wilmington, Delaware would be awfully crowded if its registered occupants — 285,000 companies — actually resided there. What’s come to be known as the “Delaware loophole” — the unassuming building at 1209 North Orange Street — has become, as the Guardian described, “famous for helping tens of thousands of companies avoid hundreds of millions of dollars in tax.”

“Big corporations, small-time businesses, rogues, scoundrels, and worse — all have turned up at the Delaware address in hopes of minimizing taxes, skirting regulations, plying friendly courts or, when needed, covering their tracks,” theNew York Times’ Leslie Wayne described in 2012. “It’s easy to set up shell companies here, no questions asked.”

While the legitimacy of taxes as a concept may be up to personal interpretation, what matters in Clinton’s use of the so-called Delaware loophole, in particular, is her constant harping on the need for corporations and elite individuals to pay their fair share. In other words, Clinton’s employment of North Orange Street amounts to a telling, Do As I Say, Not As I Do. And, as the Guardian notes, both of “the leading candidates for president – Hillary Clinton and Donald Trump – have companies registered at 1209 North Orange, and have refused to explain why.”

As Rupert Neate explained for the Guardian, being registered in the tiny state allows “companies to legally shift earnings from other states to Delaware, where they are not taxed on non-physical incomes generated outside of state.”

In fact, some have claimed — all revelations of Panamanian documents aside — the use of tax-friendly locations inside the U.S. makes it the biggest tax haven in the world, with Delaware, alone, costing other states some $9 billion in lost taxes over the past decade. Clinton has repeatedly touted the needs for tax transparency and to shut down foreign havens with similar loopholes.

“Some of you may have just heard about these disclosures about outrageous tax havens and loopholes and superrich people across the world are exploiting in Panama and elsewhere,” Clinton told the Pennsylvania AFL-CIO annual Constitutional Convention earlier this month. “We are going after all these scams and make sure everyone pays their fair share here in America.”

According to Neate, a Clinton spokesman explained, “ZFS [Holdings, LLC] was set up when Secretary Clinton left the State Department as an entity to manage her book and speaking income. No federal, state, or local taxes were saved by the Clintons as a result of this structure.”

Why, if what the spokesman claims to be true, would Clinton bother using an address in Delaware?

Of the 515 companies Trump officially registered with the Federal Election Commission, “We have 378 entities registered in the state of Delaware,” the billionaire told the Guardian, “meaning I pay you a lot of money, folks. I don’t feel guilty at all, OK?”

Delaware’s incredibly business-friendly structure that allows for such a crowded address is completely legal, though the ability to create shell corporations lends to shady dealings and is “a magnet … which individuals and corporations can use to evade an inestimable amount in federal and foreign taxes,” as a report by the Institute on Taxation and Foreign Policy has described.

Still, Clinton’s constant moralizing on tax transparency — and her spokesperson’s claims she hasn’t benefited from the North Orange Street address — proves, yet again, her stances offer little in the way of a solid foundation.