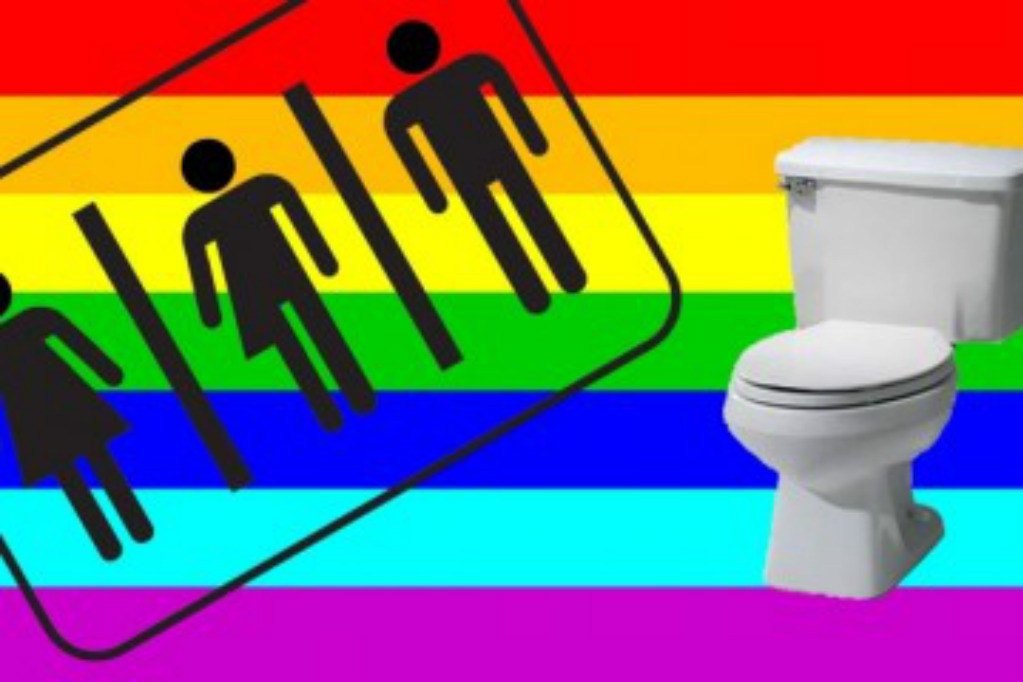 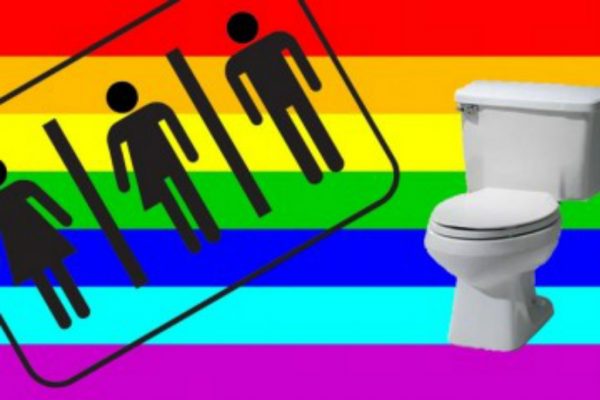 While the issue of opening up bathrooms that are not designated for one’s birth gender is not a federal issue, one would think it would be a common sense issue. However, common sense only seems to apply to those who are not mentally ill. One has to question, just how dangerous is opening up bathrooms under the guise of being “transgender friendly”?

Since there is a relatively small number of people who call themselves transgender, the likelihood of actually dealing with a transgender entering a bathroom that is not designated for their actual gender is pretty small. However, what most people fail to understand is that it opens the door for those who do not identify as transgender to express their own perversions. I’m talking mainly about men, but also women, who are just looking to molest, rape or capture in pictures or video the women and children of our society and exploit them for their own gratification. Sadly, this has become the agenda of those in government who wish to take down America.

Warner Todd Huston has put together at least twenty-five stories that document the dangers of such policies. Here’s the list, linked to the stories.

If these weren’t bad enough, following Target’s foolish pandering to the mentally ill community of the LGBTQ in its ridiculous bathroom policies, it became known that the company, which has engaged in all sorts of anti-American and anti-Christian politics, has also had its share of predators in their bathrooms.

In fact, in April 2015, Matthew Foerstel, 26, was caught at a Missouri Target after he was secretly filming women in the dressing room and faced felony charges for invasion of privacy in the second degree and unlawful possession of a firearm.

While these are indeed concerning, even more concerning is the fascist means the sodomites and other mentally ill along with their supporters (Romans 1:32) engage, such as the unconstitutional and tyrannical pretended laws of the City of Columbia, SC.

These bathroom bills and sexually deviant attacks can be defeated if the people of God simply go on the offensive rather than be defensive. Just take a look at what happened in Houston when the people stood for righteousness!

While America certainly faces many dangers, this is a real problem as it is another evidence that we are under God’s judgment. The only way to remedy this is for the people of God to turn back to Him and stand for His Law, not the laws of men and certainly not for the perversion expressed by those who have been turned over to reprobate minds by the Creator (Romans 1:24-28).