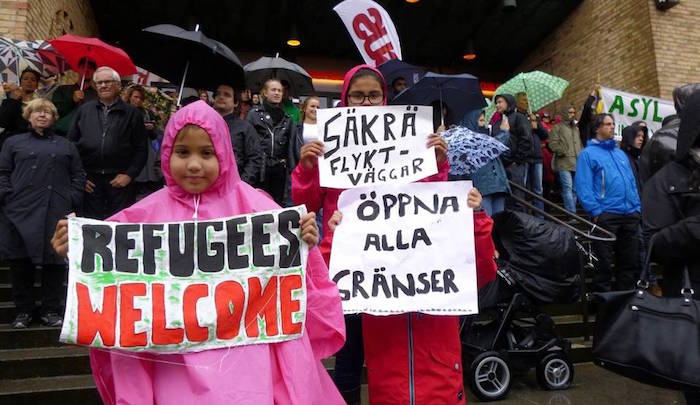 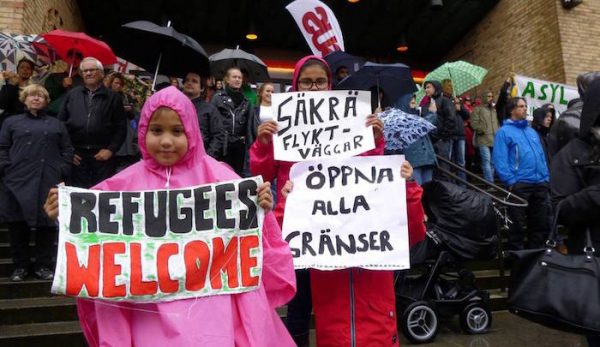 But remember: none of this has anything to do with Islam. John Kerry said so.

A 20-year-old former teaching student accused of plotting to attack Sweden told a court on the last day of his trial that he wanted to be a martyr.

Prosecutor Ewamari Häggkvist started the day at Attunda district court by asking the suspect if he aspired to martyrdom.

“Yes. It’s the greatest thing one can achieve in Islam,” said the accused.

The prosecutor claims the suspect tried to join Isis and also worked on making a homemade bomb for use in Sweden.

The 20-year-old Stockholmer denies all charges and says the whole thing is a misunderstanding.

“I have never intended to harm anyone or to make explosives,” he said when the trial opened earlier this month.

He is accused of trying to build a suicide bomb similar to the ones used in the 2013 Boston Marathon attacks.

He was arrested on February 8th after police found six bottles of aceton, duct tape, a mobile phone and jars of bullets during a search of his home earlier this year. A receipt for Christmas tree lights and surveillance footage showing him buying a pressure cooker from Ikea are also part of the case.

“He says he bought the pressure cooker to make food, but there’s nothing to suggest an interest in food when you look at his searches,” said the prosecutor.

“I don’t find his explanation credible. In my view he bought it with the intention of making a bomb.”

Police brought him in for questioning twice, but let him go the first time, after not finding any substantial evidence during another, previous, search of his house and examination of his mobile phone.

“The only notable thing about the mobile phone was that the password was jihad,” prosecutor Häggkvist told the court when the trial began.

In interrogations, the man, who grew up in the well-off suburb Danderyd north of Stockholm, has denied the claims, but has refused to explain why he bought the ingredients, which can be used to build bombs.

According to the Dagens Nyheter (DN) newspaper his relatives raised the alarm several months before he was arrested by security police in February. In June last year one of his family members called the police, saying he was concerned about the 20-year-old, who had then disappeared.

The suspect was shortly thereafter stopped in Turkey on two occasions. The first time he was made to return to Greece, the second time he was flown back to Sweden from Istanbul. According to the prosecutor his intention had been to travel onwards to Syria to join Isis.

Several of his relatives have in interrogations stated that the 20-year-old had been experiencing symptoms of depression, had isolated himself from others and had expressed radical opinions sympathizing with Isis.

DN recounted earlier this month how his family contacted psychological experts, social workers, an imam and police, but the suspect refused to accept help, and the accusations at the time were not enough to arrest him.

Security police only seized him after his mother discovered the suspected bomb ingredients.

“Dad, I don’t want to live, I’ve bought these things and am going to kill myself,” he said, according to the father’s witness statement to police….