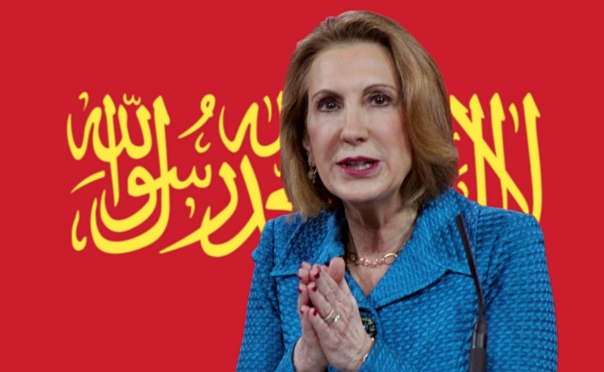 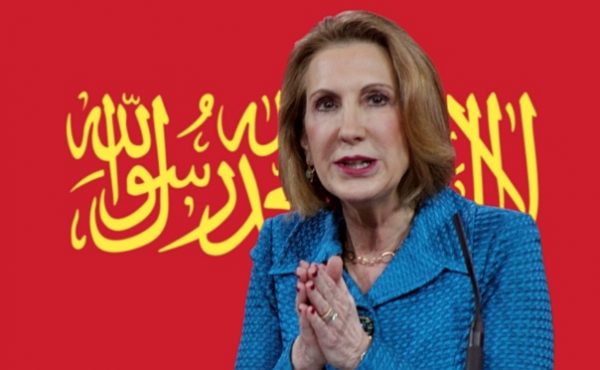 Losing five primary elections in a row, by margins as great as 30 percent, isn’t a big enough hint.

Coming in fourth in a three-person race isn’t either.

Who are these people voting for Ben Carson?!? https://t.co/OZJJsybjEp pic.twitter.com/lasYWjRXq4

Neither is the fact that it is mathematically impossible for GOP presidential candidate Sen. Ted Cruz to receive the needed number of delegates to win the GOP nomination.

Not to mention, the fact that Cruz isn’t following his own advice to other candidates– drop out of the race. The Washington Times points out that prior to Kasich’s loss in New York, Cruz blasted him for staying in the race knowing there was no mathematical chance for him to win. He said of Kasich:

“If you want to stop Donald Trump, there is only one campaign and only one candidate who has done so repeatedly and who has any plausible path to do so. For Kasich, it’s mathematically impossible.”

Even more telling, is his insistence on making sure the GOP convention is contested— something he said would fracture the Republican Party. According to Politico, when Cruz thought Trump might contest the convention against him as the nominee, he said:

“One of the greatest risks of a contested convention is, if you come out with a party fractured, it potentially makes you vulnerable going into the general election. I believe, in a contested convention, we’ll have a strong advantage and we will earn the majority of the delegates and unify the party. But in that circumstance it’s not difficult to imagine Donald Trump getting very upset, and making his upsetness [known].”

After making these statements, Cruz was unable to secure a single delegate in New York and Trump won 60.5 percent of the votes– went on to win the next five states.

Despite consecutive, resounding losses, Cruz insists he is the one to bring the Party together.

These, along with numerous examples of contradictions, don’t exist in the make-believe universe in which Ted Cruz lives.

Which is why, he somehow believes that Americans will trust a corporate bailout, outsourcing maven, and bankrupting businesswoman, Carly Fiorina.

But, when it comes to Islam, Americans can trust that she has mastered “taqiyya” and has profited form selling “hundreds of millions of dollars’ worth of products to Iran through a foreign subsidiary, despite strict U.S. export sanctions,” Bloomberg News reports.

Fiorina’s comments about Islamic civilization two weeks after 9/11 are not only astoundingly false, but incredibly offensive.

Miller brings up a great point. She’s had liberals attack others on her behalf, without her having to say a word. But, why hasn’t Fiorina still disavowed her comments about Islam?

For some reason, neither of these candidates are willing to do what is necessary to defend Americans from Islam– which is quite simply a totalitarian political ideology more dangerous than Nazism and Stalinism combined.

Instead, Cruz has supported bringing in more Syrian refugees, even though the majority being flown into America (against the will of most Americans) are neither Syrian nor refugees and admit they hate America. Next he brings on board a running mate who praises Islam.

This should be enough to send them packing– to Arabia. With Aladdin.

There is no such thing as “radical Islam” or “Islamic extremist groups.” There is only what the Qur’an teaches, from beginning to end– which is death and destruction through “defensive jihad“ via infiltration, hijra through immigration and procreation, lawfare, and violence– to conquer Western countries– not to integrate with Western culture.

Islam is the most clear and present danger to America.

Yet, Cruz– and his wife– worked for George W. Bush, whose one of many false claims after 9/11

, was, “Islam is a peaceful religion.” While the connections between Cruz campaign staff who also worked for Jeb, George W., and even George H.W. Bush’s staff run deep, they aren’t as deep as bankers’ pockets that keep pouring out funds to ensure that American foreign policy continues the havoc it has wrought over the last 40 years throughout the Middle East and Gulf.

A Cruz-Fiorina ticket is nothing more than a magical carpet ride, with Aladdin, to nowhere remotely good for America.