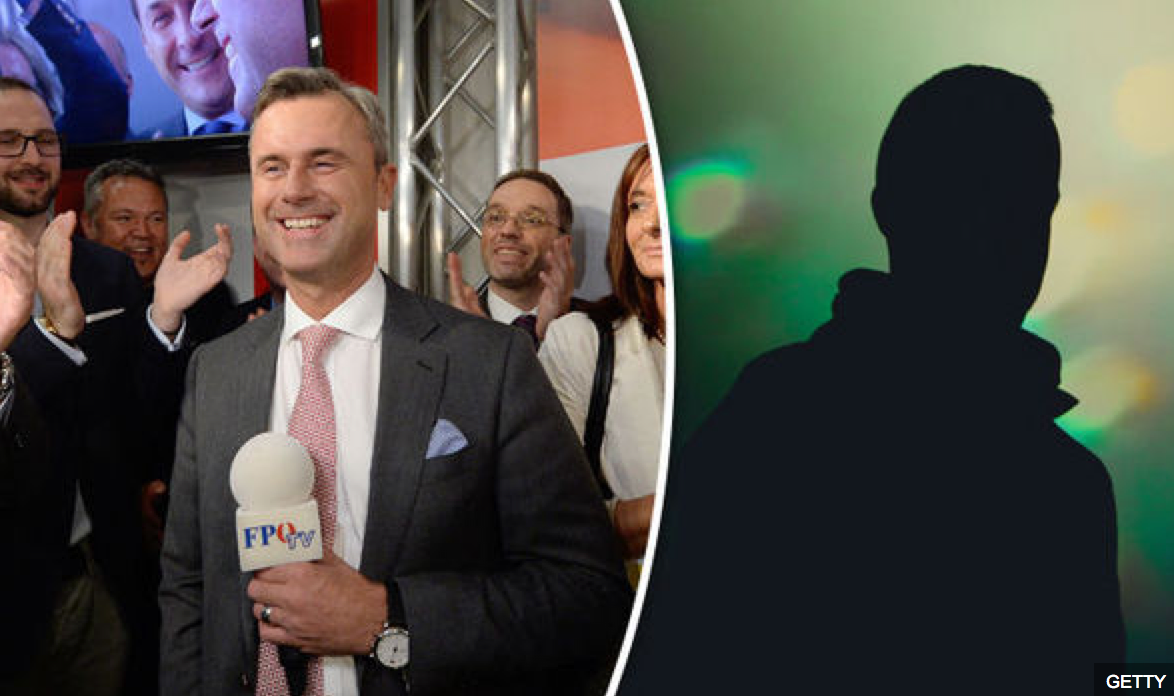 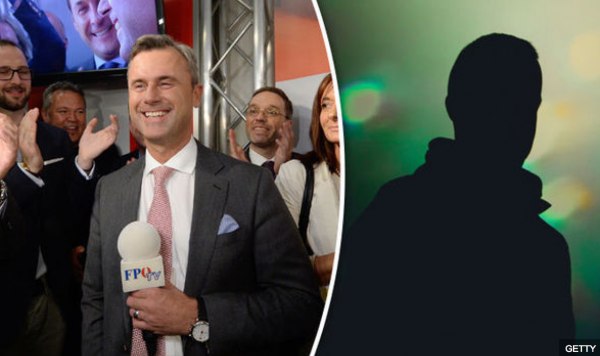 It seems that the “far-right” are the only ones concerned and repulsed by sex attacks and rape. The left believe they work for inter-community relations.

And the left protesters stage violent demos in support of MORE Muslim immigration. The police have pepper spray and water cannons at the ready in case things get out of hand. The left is evil.

“Anger grows among Austrian far-right amid claims of a string of sex attacks by refugees,” By Rebecca Perring, Apr 27, 2016, The Express:

AUSTRIA has been hit by a string of sex attacks allegedly carried out by refugees.

It comes amid a sharp swing to the far-right in protest of mass immigration.

In the latest shocking incident a 27-year-old woman was allegedly assaulted while waiting at a bus station in the village of Grinzing on the outskirts of the capital Vienna.

She said: “He was Arabic looking and had a cord around his waist instead of a belt.

“All he could say was ‘sex, sex, sex’ and then he pulled out a condom from his trouser pocket.”

Austria reveals it has received more asylum applications than births

All he could say was “sex, sex, sex” and then he pulled out a condom from his trouser pocket.

The results were a strong sign of the discontent surrounding the escalating migrant crisis, paving the way for the disruption of the two-party government system, which has ruled the country since 1945.

The woman said as she tried to run away the attacker chased after her with his trousers down and she only managed to escape when she reached a police station.

In a second incident a 19-year-old girl was followed into a toilet where she was assaulted by a man who she described as a “foreigner”.

Vienna’s Deputy Mayor from the FPO said: “It cannot go on like this and there needs to be an immediate stop to allowing refugees into the country, and extradition of anybody involved in crime.

“The security of people in Austria has to have priority.”

On Monday, a 17-year-old asylum seeker from Afghanistan allegedly dragged a 20-year-old Austrian student off the streets in Styria in broad daylight and tried to force her onto the ground to have sex with her.

The young man who was a regular at a local fitness studio and described as extremely strong had apparently followed the young woman as she walked home.

The young woman’s chilling screams alerted passers-by, who chased the teenager away.

The attacker was later arrested and after being questioned was released on bail.

It has also emerged there was an alleged brutal sex attack in the Prater funfair in the centre of Vienna, where a 21-year-old student was attacked by three asylum seekers aged between 16 and 17.

According to police they followed the woman into a toilet, where one of them pinned her down while the other two raped and beat her.

After the victim raised the alarm, 100 police officers were drafted in and the trio were arrested.

Meanwhile, a group of North African asylum seekers have been accused of sexually assaulting a young woman in the middle of a busy train station in Salzburg on Friday.