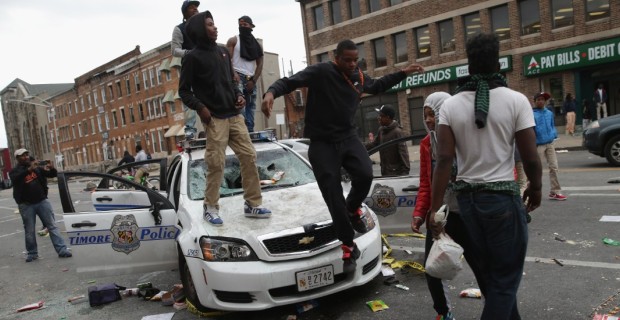 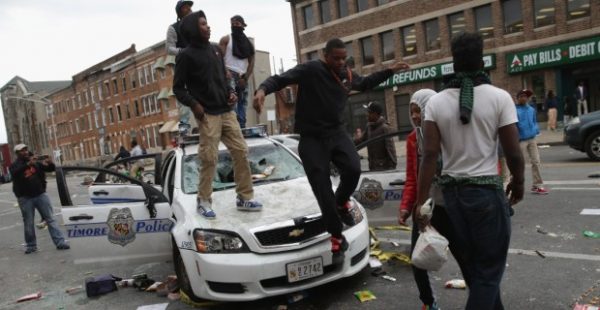 Former prosecutor and criminal attorney Warren S. Alperstein predicts that “many people” will riot in Baltimore if the first police officer in court over the death of Freddie Gray is acquitted.

Beginning next Tuesday, a total of six cops, three white and three African-American, will be put on trial for the murder of Gray, who sustained his injuries during a ‘rough ride’ in a police vehicle after he was arrested for possessing an illegal switchblade on April 19 last year.

Gray’s death set off a wave of riots that swept Baltimore over several days, prompting a state of emergency and the deployment of the National Guard.

Alperstein told Maclean’s that if Officer Edward Nero, the first white man in the dock, is set free, the city will undoubtedly be hit by mass civil unrest.

“I think if Officer Nero is acquitted, there will be many people who, unfortunately, will engage in civil unrest and rioting,” said Alperstein, “and there may be a racial component in that Nero is Caucasian.”

When Baltimore’s new chief of police Kevin Davis was asked whether he was bracing for riots, he deflected the question.

According to Shan Wu, a criminal-defense lawyer and former federal prosecutor in Washington, the potential for civil unrest should not be allowed to affect the outcome of the trial.

After the first wave of riots hit the city, Mayor Stephanie Rawlings-Blake admitted that violent mobs were provided with “space” to “destroy” during the early stages of the unrest.

It also emerged that Baltimore cops were told to stand down by Rawlings-Blake and not stop looters during the riots.

As we have previously highlighted, many wealthy people are fleeing big cities to escape race riots and civil unrest, fearing that Ferguson and Baltimore-style social disorder could spread.

Police departments across the country are also buying more riot gear in preparation for violent unrest.