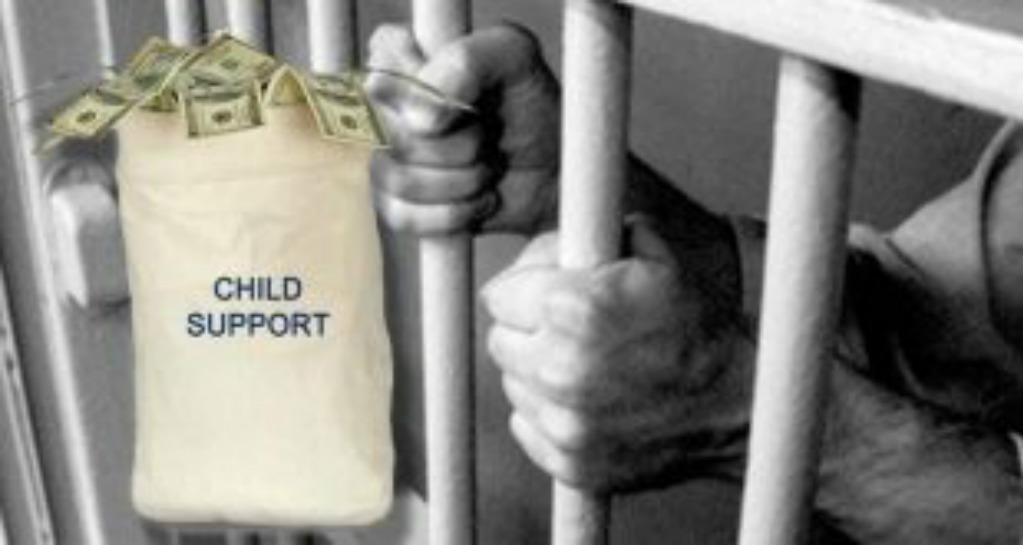 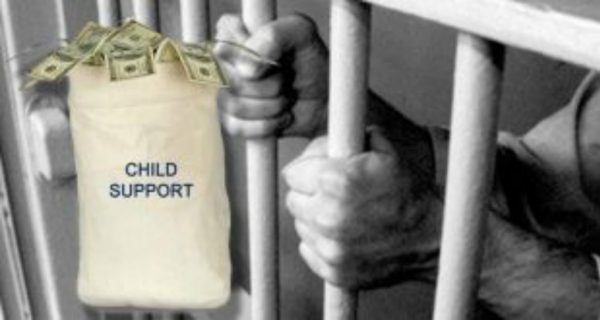 Hackensack, NJ — On Friday, New Jersey residents joined together in solidarity in Hackensack to march in support of Henry Peisch. Peisch is a loving father of seven who’s has been in jail for over three weeks for failure to pay court-ordered child and spousal support.

The disturbing part of Peisch’s case is the fact that his children live with him. Only one child currently lives with the Mother, yet the court forces Peisch to pay his ex-wife support for four children plus $581 per week in spousal support.

Since their divorce, the court has been awarding custody of each child to Peisch after a series of motherly mishaps. In spite of Peisch being granted custody, the court is choosing to enforce an outdated order that fails to function in reality.

It seems the court is more interested in extorting money from Peisch than they are with actual justice.

According to a report in the Bergen Dispatch:

Currently in Henry’s home, in Woodcliff Lake, live three of his children, Nathan, age 22, Sarah age 20 and Samuel age 17. At the time of Henry’s incarceration, Sarah was 9 months pregnant and has since given birth to her second child. All three live under the same roof which Henry has fought to keep over their heads. Additionally, Henry’s sister, who is terminally ill with cancer, resides in the home along with Henry’s 84-year-old mother.

The three oldest children live on their own, one a single Mother raising kids of her own. Their youngest sibling, age 12, resides with the Mother and has asked the court numerous times to be placed in the custody of his Father.

Bergen County Superior Court Judge Gary Wilcox has ruled that Henry’s incarceration would ‘not have a detrimental effect on his son Samuel’. Wilcox does not address the other household members. Judge Wilcox has ordered that Henry sell his vehicle, which he estimates is worth $3,000, and surrender that money in order to be released from jail. Although if released an arrest warrant would automatically be issued if Henry were to miss two future weekly payments of spousal and child support.

Wilcox wants to force Peisch to enter a work release program in which he is allowed to work during the day but must spend nights and weekends in jail. Part of the program entails Peisch handing over every penny he makes to the Bergen County Sheriff, who would charge him for the luxurious stay at the jail and deduct the illegitimate support.

Henry Peisch is not only a victim of his predatory local government, but he’s an activist too. For years, Peisch has bravely fought back against the corruption through acts of civil disobedience. He has fought, not because the court denies the reality that he has custody of the children, but because the court does not play by the rules.

As the Bergen Dispatch reports, in 2013, Henry Peisch along with dozens of other Bergen County parents faced with a revolving door to the Bergen County Jail began to file emergent appeals. By the end of 2013 more than 40 Orders from Bergen County Family judges incarcerating parents for non-support had been overturned, most by the New Jersey Supreme Court.

The appeals, while effective, showed a systematic denial of due process stemming from a landmark court decision in 2006, Pasqua v. Council, 892 A.2d 663, which ruled that parents facing jail for being unable to pay child support were entitled to legal counsel.

The Bergen County Family Court outright denied all ability-to-pay hearings. It wasn’t just the Bergen court system either. All across the state of New Jersey, family courts were denying parents a right to trial before incarcerating them. The state was running a de facto debtor’s prison with no due process.

In 2014, the Administrative Office of the Courts issued a directive requiring all New Jersey courts to provide hearings for parents.

Since this debacle, Peisch, along with several other parents, have filed a lawsuit against the public defenders who refused to provide due process for their clients. But, in spite of the 2014 directive, because Peisch has an existing lawsuit against them, the court ruled the he had waived his rights to counsel in his recent trial.

The court proceeded to trial without giving Peisch time to gather evidence or support his case in any way. And, on April 8, 2016, he was arrested in the courtroom on the sole premise that Judge Wilcox simply did not believe his story.

The Bergen Dispatch sums up the situation perfectly when saying that lawmakers, more than anyone, should find offense when the laws that they have worked hard to craft are dissected for efficiency and applied sparingly as a judge sees fit. More often than not, the laws are not the problem – it is the absence of those laws in the day-to-day courtrooms that have destroyed the confidence in our courts.

What Henry Peisch and the parents that support him are asking for is nothing more than the law to be followed. They are asking for due process, a fair hearing and a system that holds itself as accountable to the law as it is willing to hold its citizens.