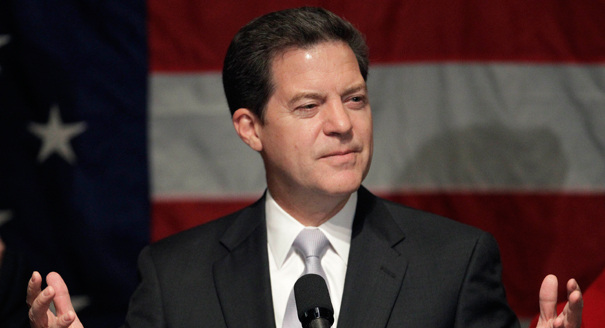 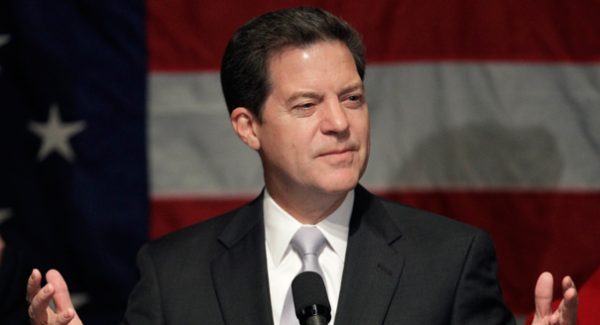 Well, it looks like the states are beginning to return to their roots of state sovereignty and defy their creature, the DC beast. The latest move comes from Kansas, as the governor there informed the Obama administration that they would be defying the administration’s attempt to resettle Syrian “refugees” in their state.

Led by Governor Sam Brownback, the state of Kansas informed the Obama administration this week that it is defying its dictates for Kansas to cooperate in the resettlement of refugees from Syria. In a letter to Robert Carey, director of the Office of Refugee Resettlement, Brownback wrote, “The State of Kansas hereby withdraws its Refugee Resettlement Program State Plan and terminates its participation in all federal refugee resettlement grants and programs, effective at the earliest possible date.”

Brownback added that he was taking his action to “protect the safety and security interests of the State of Kansas.”

Governor Brownback made many attempts to ensure that those who would be resettling in his state under the Obama administration’s provisions would not come from known terror states such as Iran, Sudan, and Syria.

However, after numerous attempts to make sure the Obama administration was fulfilling its duties to the people, he was largely unsuccessful in getting the confidence and answers he demanded. In fact, Brownback was not the only governor to express concern. More than 30 states resisted the importation of Syrian refugees, mainly because they were concerned over security.

Even Homeland Security stooge Jeh Johnson, the man who said it was his job to give voice to the plight of the Muslims said, “We don’t know a whole lot” about Syrian refugees now entering America, and that DHS lacks an “active protocol” for properly screening them.

After months and months of attempts to get information from the “most transparent administration ever,” they would not provide it. Instead, Brownback received nothing but threats and denials, according to a letter he wrote to Robert Carey.

“While our preference would have been to preserve the State’s long history of participation in the refugee resettlement program, that is no longer possible in the current security environment,” Brownback wrote.

“The State of Kansas hereby withdraws its Refugee Resettlement Program State Plan and terminates its participation in all federal refugee resettlement grants and programs…. As we have informed you previously, this action is being taken to protect the safety and security interests of the State of Kansas,” Brownback wrote.

“We have been reasonable and incredibly patient in attempting to work with the federal government on this issue,” the frustrated Kansas governor added. “As governor, I must have confidence that the refugee relocation program, and particularly the vetting process, is sufficient to protect our citizens. If I have to choose between the safety and security of Kansans and the relocation of refugees, I will take action to protect Kansans.”

Brownback spokeswoman Eileen Hawley said the governor has strong compassion for refugees. However, he is taking the only action available without “the assurances we need as a state” from federal officials about screening refugees.

“This is not an action the governor takes lightly,” Hawley said. “There comes a time when you have to take a stand.”

I like that! I hope the other states that have concerns will follow Brownback’s lead as they seek to protect their people.