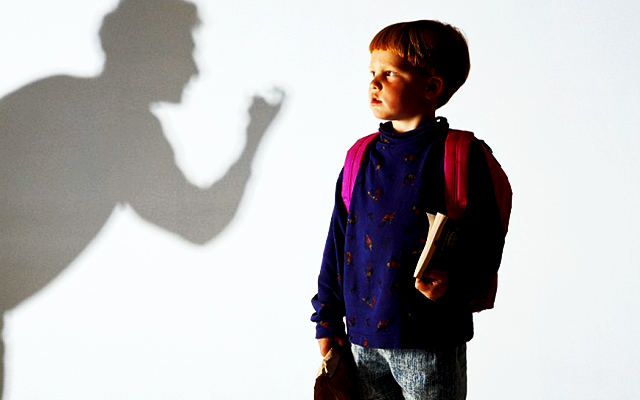 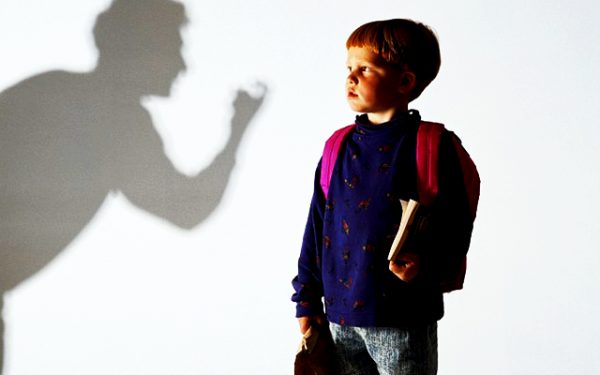 Normalizing perverse and criminal behavior extends beyond transvestite bathroom bill advocates– to asserting that adults over age 18 should be legally allowed to have consensual sex with children between the ages of 10-14.

Pedophiles “suffer from a disorder” and shouldn’t be shamed by society. Doctors and attorneys are encouraged to prevent societal views that stereotype, stigmatize, or promote fear, so that pedophiles can “live a full life within the limits of the law.”

“The age of [sexual] consent is arbitrary … Childhood sexual experiences, willingly engaged in, with an adult result in no identifiable damage [to the child].”

In the 1970’s, the British National Council for Civil Liberties (NCCL) collaborated with the Pedophile Information Network (PIN), which has sought for decades to lower the “legal” age of sexual consent to ten years old, calling it, “pedophile love.”

“Where both partners are aged 10 or over, but under 14, a consenting sexual act should not be an offence. As the age of consent is arbitrary, we propose an overlap of two years on either side of 14.

“Childhood sexual experiences, willingly engaged in, with an adult result in no identifiable damage.

“The Criminal Law Commission should be prepared to accept the evidence from follow-up research on child ‘victims’ which show there is little subsequent effect after a child has been ‘molested.’

“The real need is a change in the attitude which assumes that all cases of paedophilia result in lasting damage.

“The present legal penalties are too high and reinforce the misinformation and prejudice. The duty of the court should be to inquire into all the relevant circumstances with the intention, not of meting out severe punishment, but of determining the best solution in the interests of both child and paedophile.”

Hewitt and other Labour Party members claimed they opposed PIE. But Tom O’Carroll, a convicted pedophile, told the British Express that he “felt ‘welcome’ at NCCL meetings where he sat on the gay rights sub-committee. While they did not like PIE and did nothing to support our objectives, they were afraid of appearing insufficiently ‘right on.’ Consequently they were nothing like as strenuous and public in their efforts to distance themselves from PIE as they are now claiming.”

Fast-forward to 2014, when an assistant professor at Rutgers University, Margo Kaplan, wrote in The New York Times, that pedophilia was a “mental disorder, not a crime.” She maintains that of the roughly 1 percent of male pedophiles in America, the legal system is failing them.

The Diagnostic and Statistical Manual of Mental Disorders (DSM-5) defines pedophilia as a “psychiatric disorder in which an adult or older adolescent experiences a primary or exclusive sexual attraction to prepubescent children,” which identifies children aged 13 years old or younger. (American Psychiatric Publishing, 2013.)

Paraphilia involves “intense and recurrent sexual urges towards and fantasies about prepubescent children that have either been acted upon or which cause the person with the attraction distress or interpersonal difficulty.” The International Classification of Diseases (ICD-10) defines it as a “sexual preference for children of prepubertal or early pubertal age.”

Kaplan argues that pedophiles shouldn’t be shamed by society and because of their disorder, they feel isolated and many contemplate suicide.

Similarly, Virtuous Pedophiles, gives numerous testimonies of people who vow to never touch a child, express living in terror because they have to “hide their disorder from everyone they know — or risk losing educational and job opportunities, and face the prospect of harassment and even violence.” Kaplan points to the work of psychologist Jesse Bering, author of “Perv: The Sexual Deviant in All of Us,” who maintains that, “‘people with pedophilia’ aren’t living their lives in the closet; they’re eternally hunkered down in a panic room.”

Again– the argument is that by protecting the “civil rights” of pedophiles, they should be allowed to be very much a part of society and even have jobs near and with children. The safety and/or “civil rights” of the 99 percent of non-pedophile Americans is less important.

Fast-forward to August, 2015, when the American Psychiatric Association (APA) held a conference to propose redefining pedophilia as a normal sexual orientation of “Minor-Attracted Persons.” The “B4U-ACT” pedophile campaign, Dr. Richard Swier points out, “follows the success of the homosexual anarchy campaign,” through which the psychiatric industry began to “normalize” homosexual behavior as “an orientation,” in earnest, in the 1990’s.

The B4U-ACT campaign claims to “help mental health professionals learn more about attraction to minors and to consider the effects of stereotyping, stigma, and fear” and to teach pedophiles “how to live life fully and stay within the law.” Yet, no psychological research or empirical data evidences any attempts to prevent adult lust or molestation of children. Likewise, there is no evidence that pedophilia can be cured. (Annual Review of Clinical Psychology 5: 391–407.)

The persistent attempt to normalize adult sexual thoughts and/or contact with children (regardless of age, 10, 14, or 16 years old) ignores the empirical evidence of the harmful, and long-lasting effects on children. “Normalizing” criminal sexual behavior makes it easier to justify for the perpetrator, and shames and trivializes the victim.

By redefining terms and societal norms, the child is no longer a victim, and the pedophile is no longer a criminal. The one percent is made excuses for, while the victim, the child, is discarded. Shaming those who stand up for the civil rights of the child adds insult to injury, evidencing how perversion has infiltrated nearly every area of society, for the worse.

Does no one care about the 100 percent– the children– who are the victims?