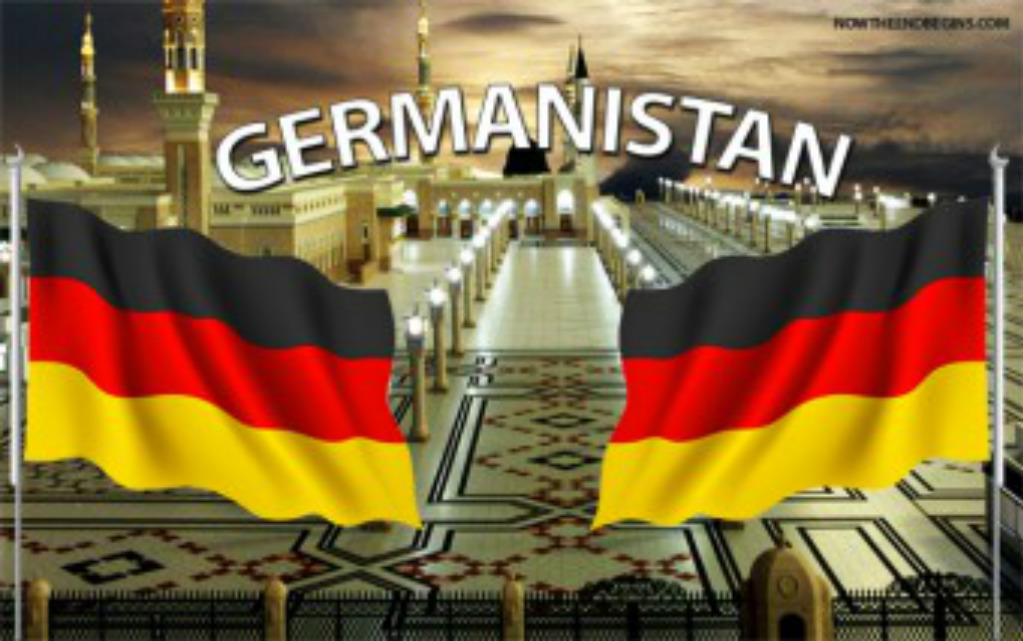 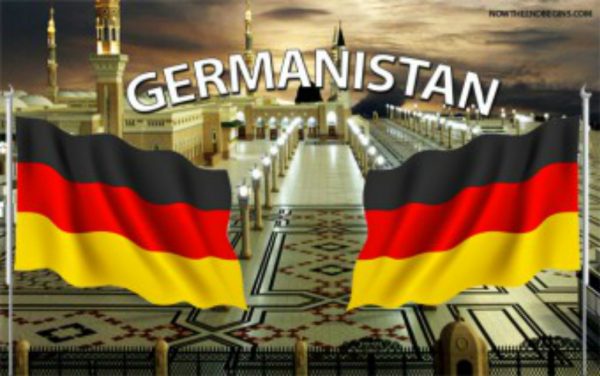 If you are a German or EU citizen, German Chancellor Merkel just threw you under the bus.

According to a new law being pushed by Merkel’s cabinet, Muslim “refugees” will qualify for immediate and unlimited welfare benefits. However, German and EU citizens will not only have to apply, but they will have to wait for 5 years until they are able to start collecting.

I have volunteered with homeless people for over a decade, and I can tell you for a fact that almost nobody waits on any lists to receive welfare. The only waiting list is for subsidized housing (Section 8 vouchers), and that is usually about 18 months at the longest. Welfare wait times, if any, are very short and usually only to determine eligibility.

Even then, most welfare is for a matter of a few months. It is the few people who literally do not care that would be the majority of those getting welfare for 5 years or more.

The fact is that this is Merkel’s message for Europeans: Muslims welcome, Europeans NOT wanted:

The Labour Minister clearly agreed, with the draft bill in practice taking away from EU citizens the fundamental right to claim welfare payments during their first five years in Germany.

“It can’t be the case that someone only has to move to another EU country to extract full social security benefits, even though they have a functioning social system in their own country,” Nahles recently told the Westdeutsche Allgemeine Zeitung (WAZ).

A spokesman for the Labour Ministry confirmed on Thursday morning that the draft was genuine.

Under the draft law EU citizens would have no entitlement to welfare payments unless they are currently in employment or if they have acquired an entitlement to social security payments by working.

Only after a stay of five years without any government support would EU citizens have an automatic right to claim ‘Hartz IV’, the most basic form of unemployment benefit that exists in Germany.

There is nothing in his law about the Muslim “refugees,” which means they would be able to claim and collect even more than the German taxpayer ever could.

Merkel had better enjoy her time as chancellor, because in the words of Marie Antoinette, she may be forced to “eat cake.”