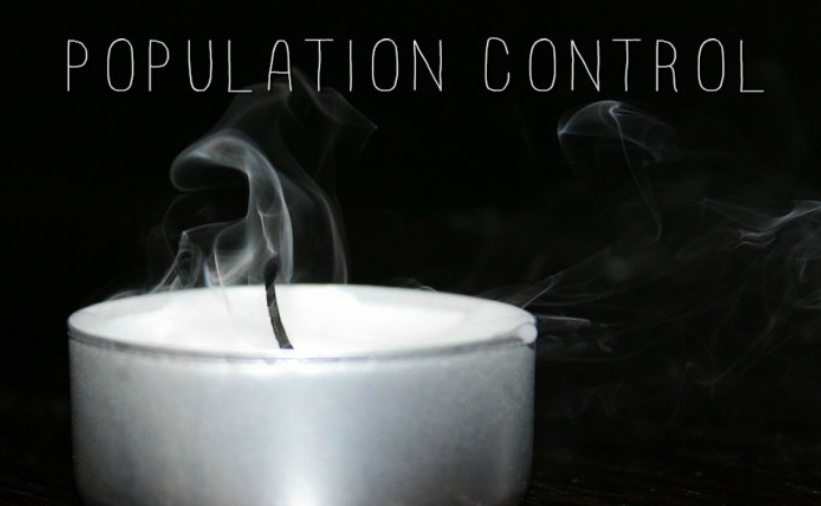 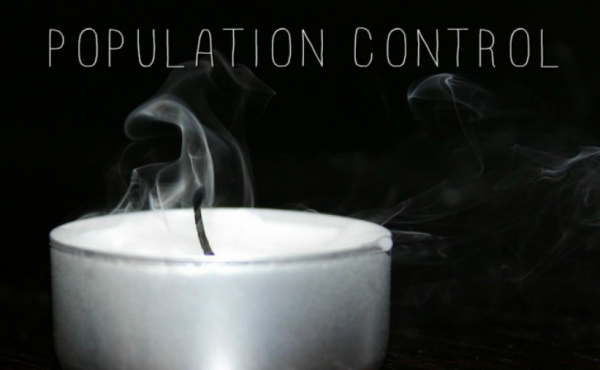 Is there a concentrated plan actively in place to reduce the human population on Planet Earth?

What a question to ask! However, according to a March 2016 paper by Kevin Galalae published in the journal Epidemiology: Open Access titled “Turning Nature against Man: The Role of Pandemics, Vaccines and Genetics in the UN’s Plan to Halt Population Growth” [1], Galalae sets out in his 16-page article what’s been going on and summarized in the paper’s Conclusion, in part:

All epidemics and pandemics of the past 30 years are fabrications of the UN system and its partners in crime at the national level for the purpose of lowering births below the magic line of replacement level fertility and, more recently, also for limiting life to an economically acceptable and environmentally sustainable age. [2]

Galalae goes on to conclude:

The strategy of depopulation has evolved and has been accelerated and amplified. Having exposed the covert chemical, biological, psychosocial and economic methods of population control, and having destroyed our governments’ cover of secrecy, we have shut down their ability to commit genocide by turning man against man through the misuse of the institutions of state, concealment of vital information, abuse of the rule of law, perversion of science, falsification of facts, misappropriation of public funds, and the debasement of executive powers. [2]

While THIS information below probably is the most disturbing of Galalae’s conclusions:

Vaccines now represent the newest battle line between the 1% and the 99% and between international and individual prerogatives. In the 21st century it is the needle not the bomb that causes death and disease at an unimaginable scale and at an unpredictable cost to the genetic endowment of mankind.

But although the weapon has changed the goal remains the same, to stop and reverse our numbers so that by the end of the 21st century everybody will live just as long, just as sterile, and just as sick.

The planet will be saved but mankind destroyed.

Why do I feel that Galalae’s above conclusions are most disturbing? The answer, I feel, is to be found in the fact that most people are proselytized enough to accept, and even believe, either due to political correctness, peer pressure ‘power’, or what’s rendered as ‘factual’ media information, that the deliberate injecting of neurotoxins, anti-fertility and sterility agents (polysorbate 80 is one), squalene, foreign DNA, mycoplasmas, and nanoparticles into infants, toddlers, and teens—in particular—the future of the human race, is called ‘preventive medical care’, which, ironically, is mandated by federal agencies and state laws! Hypothetically, ought it be called “eugenics by vaccination needles”?

The article explains how all Galalae discusses fits in with the “increased urgency to accomplish the UN’s Sustainable Development Goals” plus countless new pathogens that threaten humans. [3]

That prompts me to ask these questions:

One of the graphics included in the Epidemiology: Open Access article is a global map depicting global health threats in 2016. [4]

Missing from the above map is the recently media-hyped Zika virus for which there’s now a fast-tracked vaccine in the works. Zika-blamed brain birth defects (microcephaly) realistically may be due more to, and result from, the chemical larvicide Pyriproxyfen [7] used for mosquito control in Brazil, since Zika has been tracked since the 1940s and ‘50s in Africa with no apparent brain anomalies being recorded—only minor flu-like symptoms [5]—until just recently—2015. What caused the Zika virus suddenly to become a teratogen, if that’s what they want to blame? Was it genetically modified at some point? Or, are toxic chemicals placed in Brazil’s water supplies to blame? [6]

According to Galalae’s article, what the New World Order folks probably want to effectuate and implement by using clandestine chemical birth control measures (vaccines) is what Bill Gates [8] so avidly endorses, i.e., using vaccines to reduce the population.

The graphic below illustrates that between 2010 and 2050, the smallest demographic is expected to fall between ages 0 to 64, which probably can be accomplished by the more vaccines they can pump into infants, children, and teens, in my opinion, and as Mr. Gates offers with his population control equation in his TED talk. The older folks are those who have not received all the vaccines that the last two generations have been mandated to receive under the guise of ‘herd immunity’ and school attendance regulations, I offer. Can the projected demographics below also be the compelling reason for all the “catch-up” vaccines adults and senior citizens now are being mandated to get [13]?

Galalae’s paper presents some intriguing facts insofar as it states:

Under the pretext of curbing the spread of the polio virus from one country to another the WHO gave itself a plausible reason to intensify eradication activities, in other words to mass vaccinate entire populations in places where the total fertility rate is not under control.

On pages 7 and 8 of his thought-provoking article, Galalae presents charts estimating projected declining fertility rates for those countries. However, it should be noted he points out that Brazil’s national fertility rate “is safely below replacement level,” while

Brazil’s regional differences are significant. The northeast, which has the poorest and the brownest (62.5%) people in the country, [where the larvicide was sprayed into water supplies] also has significantly higher fertility rates than the rest of the country, approximately 2.4 children per woman compared to only 1.6 in the south where the population is 75% white. [10] [CJF emphasis]

Canadian activist and author Kevin Mugur Galalae has engaged in several hunger strikes over the years to bring awareness and influence consciousness on various issues—successfully, too. In April 2016 he’s been ‘camped out’ at the Vatican in Rome, Italy, to bring awareness to the human depopulation agenda. You can hear courageous Kevin interviewed on day 14 of his 2016 hunger strike on The Rickie Allen Show.