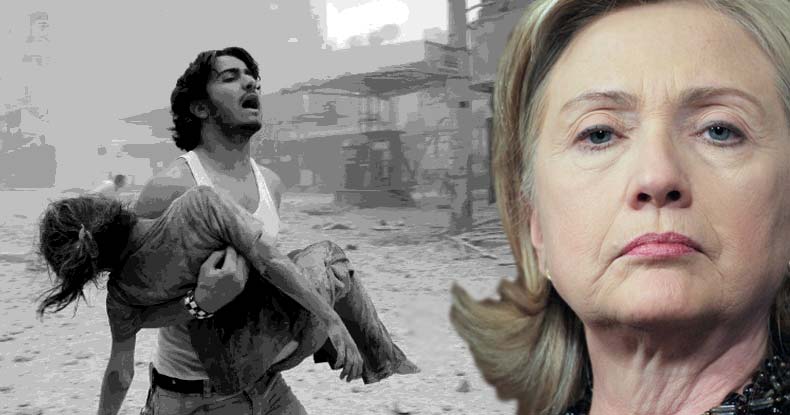 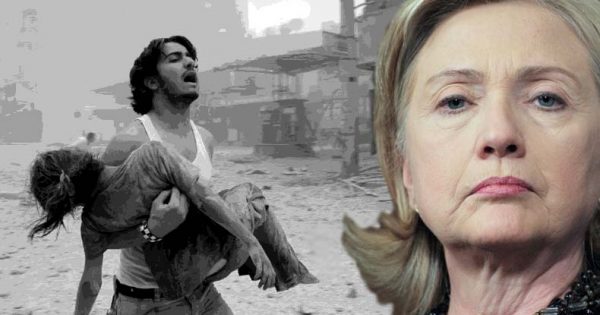 BREAKING TRUMP NEWS: “NEW ELECTION OR PAST ELECTION DECERTIFIED AND TRUMP DECLARED WINNER” THIS IS ABSOLUTELY HUGE!!! EVERYTHING COULD CHANGE!!!
AFF

Comirnaty, the only covid vaccine conditionally approved by the FDA, is still not available in the USA – every vaccine “mandate” is illegal
October 16th, 2021 DC Dirty Laundry