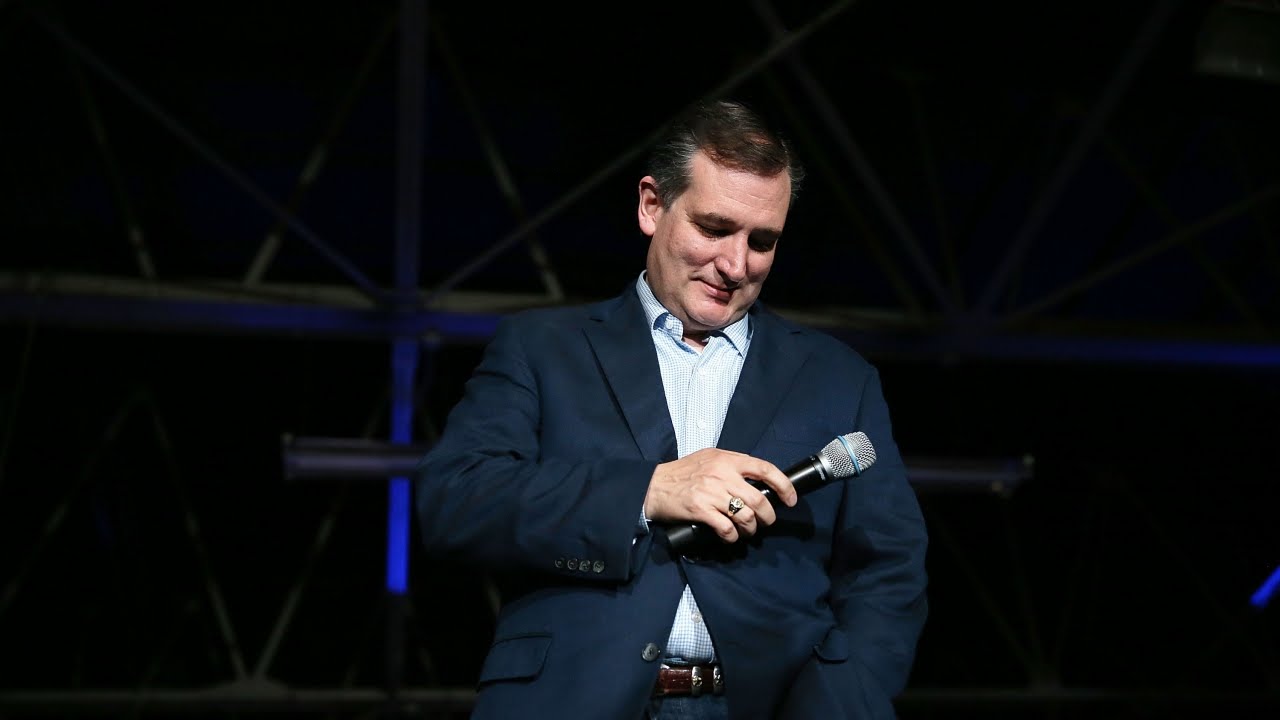 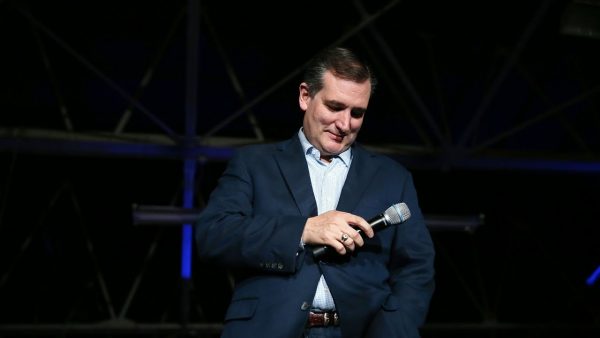 On Tuesday Night, after another crushing defeat, the latest in Indiana, Ted Cruz announced that he is bowing out of the race for the GOP presidential nomination.

Ted Cruz bowed out of the Republican presidential race Tuesday following a crushing loss to Donald Trump in Indiana, clearing the path for the real estate mogul to clinch the GOP nomination.

It was a remarkable turn of events in a presidential primary race that seemed destined — just weeks ago — to end in a contested convention this summer. Even in the final hours of the race in the Hoosier State, Cruz insisted he was staying in the race until June 7 — going so far as to attack his rival during a news conference as a “pathological liar” unfit for the White House.
In the end, the growing strength of Trump’s candidacy and Cruz’s own stumbles in the past two weeks were too much for Cruz to overcome. The Cruz, Kasich and anti-Trump forces had concocted elaborate plans to try to deprive Trump of the 1,237 delegates he needs to win the nomination outright. But those plans hinged on money and momentum. After Tuesday night, it appeared that Cruz would have neither.

However, let’s not forget that a GOP party insider recently admitted that they pick the candidate, not the people. Don’t forget what happened in Colorado. The rules are written for the benefit of the party, not to honor the voice of the people.

For better or worse it would appear that, against establishment wishes, Donald Trump will be the republican nominee for President. But don’t count your chickens before they hatch America. The GOP may have a few more tricks up their collective sleeves.