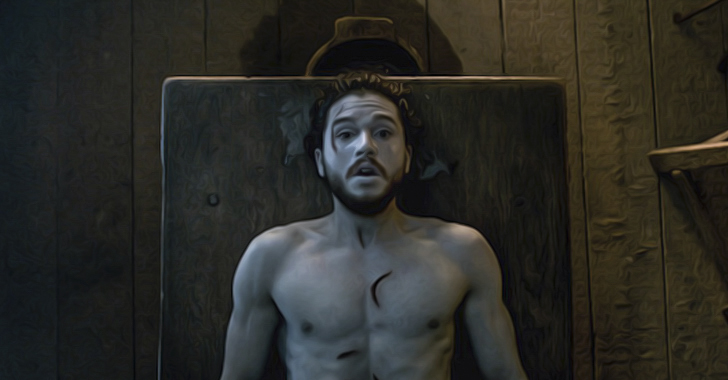 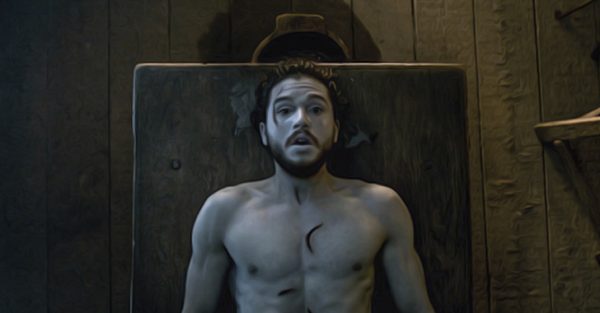 It sounds like the logline from the recent sci-fi horror movie, The Lazarus Effect. But the story coming out of Bioquark Inc. is real. The biotechnology company is moving ahead with a groundbreaking experiment to reanimate the nervous systems of 20 clinically brain-dead patients.

With approval from the Institutional Review Board at the United States National Institutes of Health in the U.S., the ReAnima Project will begin recruiting patients who are all but clinically dead due to traumatic brain injury. With cooperation from their families, these patients will be kept alive by machines and administered a series of procedures meant to kickstart cellular regeneration.

CEO, Dr. Ira Pastor, hopes to prove the cells of human brains are as adaptable as those of salamanders, which can regrow limbs.

“This represents the first trial of its kind and another step towards the eventual reversal of death in our lifetime,” Pastor said. “To undertake such a complex initiative, we are combining biologic regenerative medicine tools with other existing medical devices typically used for stimulation of the central nervous system, in patients with other severe disorders of consciousness.”

Phase 1 of the project is a proof-of-concept study called “First In Human Neuro-Regeneration & Neuro-Reanimation.” For a six-week period in Anupam Hospital in Rudrapur, Uttarakhand India, scientists will administer peptides into the patients’ spinal cords. The next treatment will involve injecting stem cells into the brain. Then Bioquark will use transcranial laser therapy and nerve stimulation.

Researchers hope this combination of treatments will trigger cell regeneration in brains that have otherwise shut down all functioning.

But not everyone is convinced the treatment will work — or that it is even possible to regenerate dead brains. Dr. Dean Burnett, a neuroscientist at Cardiff University’s Centre for Medical Education, made the following comment:

While there have been numerous demonstrations in recent years that the human brain and nervous system may not be as fixed and irreparable as is typically assumed, the idea that brain death could be easily reversed seems very far-fetched, given our current abilities and understanding of neuroscience. Saving individual parts might be helpful but it’s a long way from resurrecting a whole working brain, in a functional, undamaged state.

However, even if the treatment fails, researchers believe their findings will provide valuable knowledge. According to Dr. Sergei Paylian, founder, president, and Chief Science Officer of Bioquark Inc.:

Through our study, we will gain unique insights into the state of human brain death, which will have important connections to future therapeutic development for other severe disorders of consciousness, such as coma, and the vegetative and minimally conscious states, as well as a range of degenerative CNS conditions, including Alzheimer’s and Parkinson’s disease.