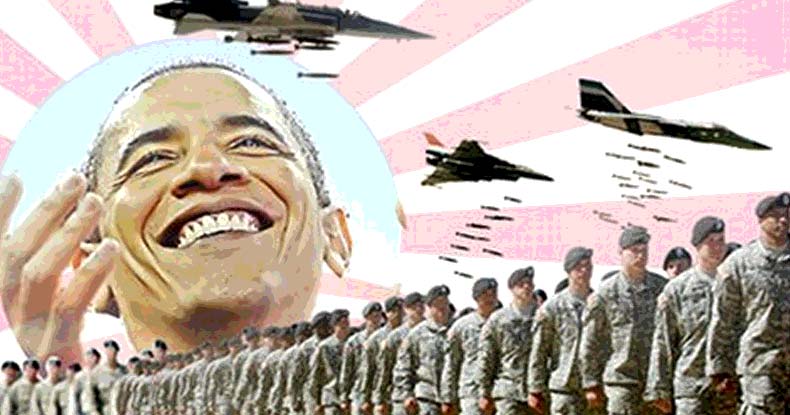 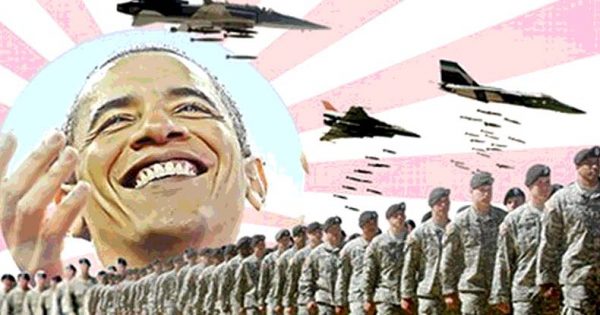 Washington, D.C. – Active duty U.S. Army Captain and intelligence officer, Nathan Smith, is currently stationed in Kuwait, but that didn’t keep him from filing a federal lawsuit in Washington, D.C. accusing the United States of waging an illegal war against ISIS in Syria and Iraq.

“In waging war against ISIS, President Obama is misusing limited congressional authorizations for the use of military force as a blank check to conduct a war against enemies of his own choosing, without geographical or temporal boundaries,” reads the lawsuit, filed by Smith and his counsel, human rights lawyer David Remes.

The lawsuit, which has major constitutional implications, argues that President Obama violated the War Powers Resolution by failing to gain congressional approval within the allotted time allowed by the law to continue the military campaign against ISIS.

“The President did not get Congress’s approval for his war against ISIS in Iraq or Syria within the sixty days, but he also did not terminate the war,” the lawsuit states. “The war is therefore illegal.”

According to a report in The Atlantic:

Smith’s lawsuit cites Little v. Barreme, a 1802 opinion by Chief Justice John Marshall that held naval officers liable for any unlawful acts they commit, even if ordered to commit them by the president. John Roberts, Marshall’s current successor on the Court, cited the decision approvingly in an executive-power case last term.

In an interesting twist, an affidavit filed by Smith along with the lawsuit notes that the soldier actually supports military action against ISIS, but the potential illegality of the conflict is a heavy burden on his conscience.

“How could I honor my oath when I am fighting a war, even a good war, that the Constitution does not allow, or Congress has not approved?” the soldier wrote in his brief.

Smith’s legal efforts are being advised by Yale law professor Bruce Ackerman, an expert on the constitutionality of Presidents use of military force. Ackerman wrote an article last year about the illegality of the current use of military force in the conflict with ISIS, which served as the impetus for the lawsuit.

Critics and legal scholars alike have been dismissive of this extremely broad interpretation by the White House, with Ackerman pointing to the lack of a clearly defined legal basis for the administration’s contentions.

The Obama administration, he noted, “has not released an opinion—a serious opinion—by the [Justice Department’s] Office of Legal Counsel or the White House Counsel that presents serious, sustained reasoning for its claim that these resolutions in 2001 and 2002 can somehow legitimate what would otherwise be a violation of the War Powers Resolution.”

Smith contends that by not seeking or releasing that legal justification, the White House is in violation of the Constitution’s take-care clause, due to the War Powers Resolution requirement that the executive branch release the legal opinion within the same 60-day period as the authorization.

There is an accepted and legal manner established for legitimately using military force overseas. The President is not meant to be an Emperor, King, or Dictator, and therefore is expected to gain approval from Congress to engage the military in warfare. It is unacceptable for any U.S. President to engage in unilateral warfare beyond the restraints of the War Powers Resolution.

The precedent set by allowing a sitting President to declare war anywhere in the world, with virtually no oversight, is a harrowing prospect that deserves to be addressed.