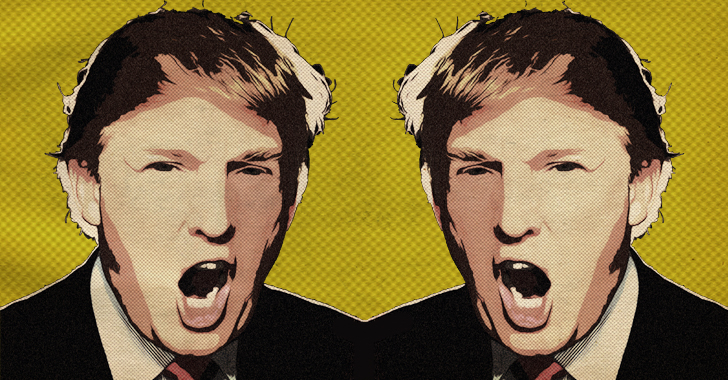 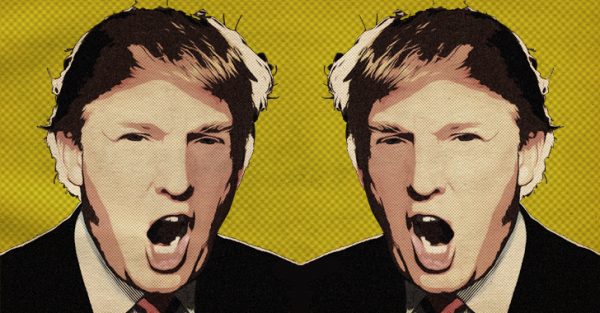 Spawning a hurricane of controversy on Wednesday, the New York Times claimed, all emphasis added, “the question of whether to embrace Mr. Trump is not merely an intellectual exercise. Some staff members at the Republican National Committee were told Wednesday that if they were unable to get behind the nominee, they should leave by the end of the week.”

This claim was then parroted by Republican strategist and political pundit, Cheri Jacobus, who tweeted the Times article prefaced with the aforementioned allegation.

But the RNC quickly shot down the claim, with Communications Director and Chief Strategist Sean Spicer responding on Twitter, simply, “100% not true.”

Reiterating the RNC’s position in an attempt to fend off any damaging repercussions, Spicer told Townhall, “100% untrue, and the New York Times knows.”

Some staff at the RNC were told Wed if they were unable to get behind Trump they shoulld leave by end of the week https://t.co/FhEIvFKlgz

As with any explosive claim, undercurrents and nuance — and outright differing perspectives — often create staunch disagreements on the veracity of a story.

According to RedState, whether or not RNC staff were told to essentially support Trump or get out, isn’t a black and white matter, as the outlet “spoke with former staff members today who find the original story plausible and who were, frankly, mystified as to why the RNC would deny it.”

One former staff member told RedState they “can totally imagine a meeting where they say, Trump is the nominee, we work for him now, if anyone has a problem with that, they shouldn’t be here anymore.” However, they also explained, working for the RNC involves supporting whichever candidate the party chooses to back. “It sounds like a juicy story,” that person added, “but it just makes sense.”

A second former staffer bluntly explained, “The reason [the RNC] exists is to fund and elect republican nominees. It’s their sole purpose.

“It was never really an issue before, but in this case it makes sense. The problem comes when your republican nominee is actually a democrat,” the former staff member said, noting differences within a party platform might be tolerated, but “it’s another thing when the nominee disagrees with every single major Republican platform. You’re asking people who went to work to elect Republicans to start working every day to elect a man who is, on paper, a Democrat.”

So, though the idea is feasible staffers were told to ‘love it or leave it’ on the surprising development of the presumptive nomination of Donald Trump, the Republican Party vehemently disagrees. True or not, the demagogue’s abrasive personality clearly has obviously ruffled the feathers of GOP traditionalists like never before.

It’s worth noting that though the Times didn’t divulge its source for the statement, there is a caveat in Cheri Jacobus’ retweeting and quite publicly defending the outlet’s claim. She filed a defamation lawsuit against both Donald Trump and his highly controversial campaign manager, Corey Lewandowski, in April.