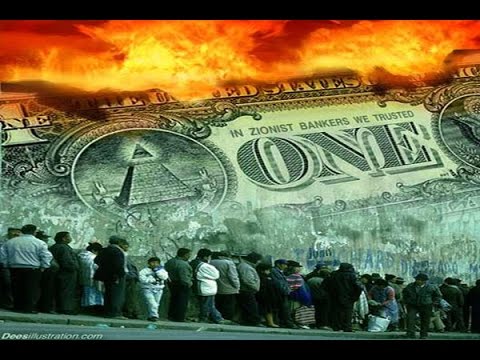 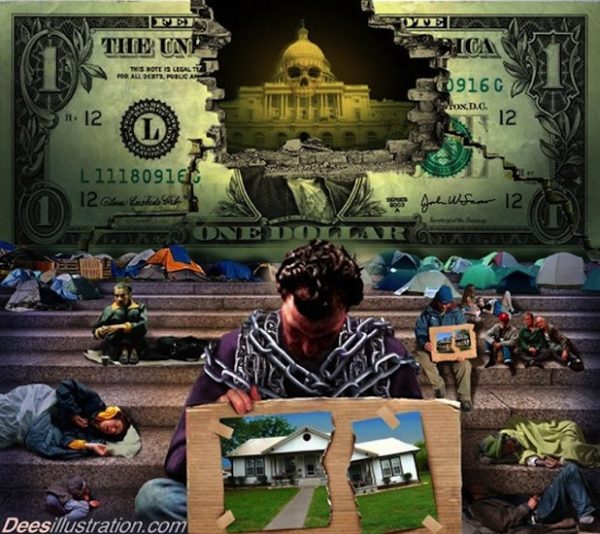 “Things are breaking down, something big is happening,” according to leading alternative news web site SGT Report.

Citing the recent emergency meeting between the Federal Reserve and President Obama, America’s explicit warning to other countries not to devalue their currencies against the dollar, and scores of other global indicators, SGT Report’s latest interview with Bill Holter may be your last chance to get ready for the next wave.

What we’re looking at is an event that you’re not going to be able to recover from… If this market snaps and the markets close and you’re not in position, you’re out for the rest of your life.

That an economic catastrophe is imminent should be at the very forefront of mainstream news. But instead of heeding the warnings, the propaganda has gone so deep that even President Obama says that those who say there is something wrong are peddling fiction.

But the reality is that even they know what’s coming.

The following exchange between SGT and guest Bill Holter is all you really need to know:

SGT Report: This is a big one. This is General Mark Milley. He’s the U.S. Army Chief of Staff and he was giving the keynote address to the ROTC Centennial Symposium on April 22nd, 2016.

I want your impression of what he just said… This is General Mark Milley, the U.S. Army Chief of Staff!

Hybrid armies? And tribes? And terrorism?

That sounds like economic collapse and the total breakdown of U.S. society as we know it.

Bill Holter: It does make you think… what exactly is he talking about? What does he know that we don’t? Obviously he has information that we don’t have.

For him to throw that list out, that opens up all kinds of potentials and it tells me they know.

Once the financial markets collapse, it’s every man for himself and our way of life is gone and will never return in our lifetime.

The warnings are everywhere and the U.S. Army Chief of Staff just gave us another one. The government has been simulating economic collapse and civil unrest scenarios for nearly a decade. They started immediately following the Collapse of 2008.

Because they know it’s unfixable.

Time is running short and the time to prepare is now. Because as Bill Holter warns in the interview above, once it happens you may be out for the rest of your life.

For more interviews and daily news like this visit SGT Report.