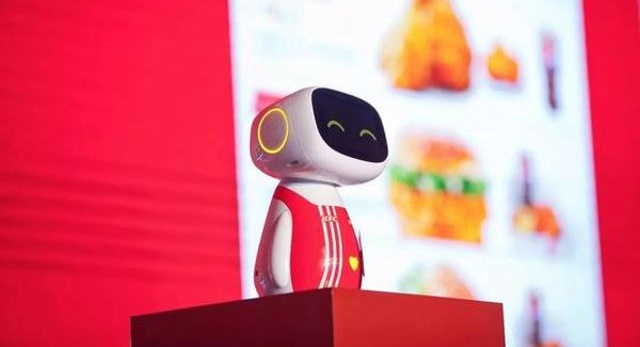 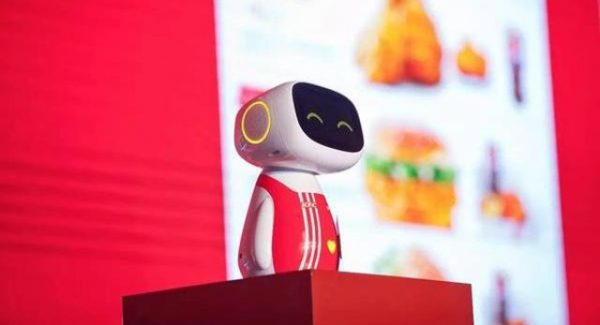 Colonel Sanders is raising a robot army to serve fried chicken at a restaurant near you. KFC’s first automated restaurant, called Original+, went live in Shanghai on April 25th, complete with an artificially intelligent robot manager named “Du Mi” who works at the front counter.

But it’s not just KFC, and it’s not just China where automation, robots, and artificial intelligence is taking the place of human workers. If and when these automated restaurants gain traction in places like China, they are sure to be implemented in the U.S., as well. In fact, they already are — though to a lesser extent, for now. McDonald’s and other food chains are experimenting with digital kiosks similar to the self-checkout machines already found in many grocery stores.

In fact, as we covered recently at Anti-Media, automation is set to replace human jobs across broad sectors of the U.S. and world economies:

“[T]he Bank of England is preparing for automation to shed 80 million American jobs and 15 million British jobs within the next 10 to 20 years. This is approximately 50% of the U.S. and British workforce. Forbes has put the number at 45%.”

The ongoing debate surrounding robots, A.I., and automation displacing human workers is a delicate yet very important one. Many experts, including Stephen Hawking, have warned of the dangers of monopolistic artificial intelligence while others believe with the right direction from people, robots and technology can liberate humanity from manual labor.

The inevitable automation of the world’s economy will reshape society as we know it. Minimum wages will no longer protect workers as employers shift to using robots who will never ask for breaks, pay, raises, or healthcare. Worker unions may essentially be rendered useless. Militaries will eventually no longer need humans to fight wars. Additionally, Uber, Lyft, taxi and limousine drivers, and other driving jobs could soon be replaced by self-driving cars as automation also changes the way we think about transportation altogether.

Automation is loved, feared, and hated by many, but only time will tell how it will change our lives — for better or worse.