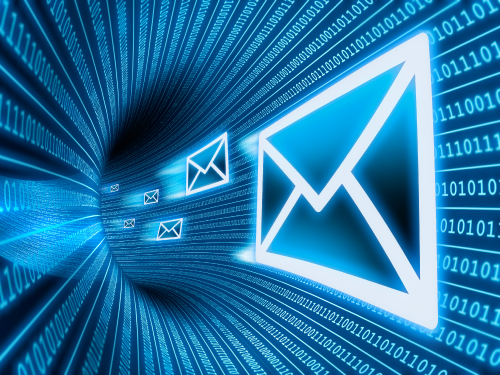 By some accounts, there are over 2.5 billion email users in the world today, and there may be as many as 3.9 billion active email accounts. Over 272 million of those accounts were recently hacked. The information leak was first discovered by cybersecurity expert Alex Holden, founder of Hold Security, who admitted that the perpetrator was still at large.

“We know he’s a young man in central Russia who collected this information from multiple sources…We don’t know the way he did it or the reason why he did it.” While it’s hard to say if there were any ulterior motives, there was certainly a very practical motive. The information attached to these accounts are currently being sold to the black market on the dark web.

However, According to CEO Theresa Payton of the Fortalice Solutions cybersecurity company, there may be more to this than a lone criminal seeking monetary gain. “The data collection of consumers, the data collection of federal government employees, it’s very obvious that it’s targeted, that it’s orchestrated, and that there is multiple groups in play here.”

So has one of your email accounts been hacked? It’s impossible to say for sure, but anyone who has an email account with gmail, yahoo, or hotmail has been advised to change their passwords ASAP. Many of the stolen accounts from Russia’s Mail.ru were also taken.