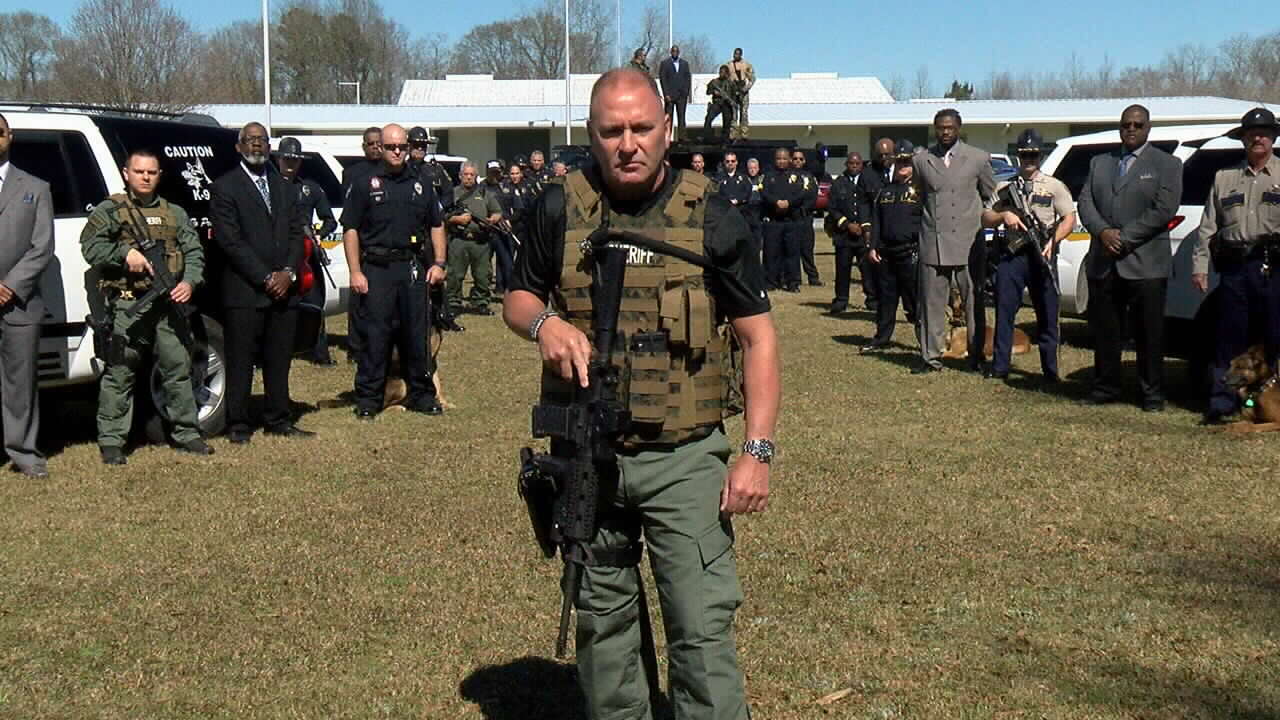 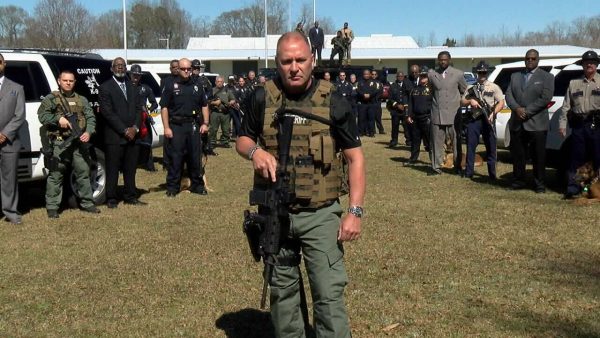 An American nation standing as one, is a force that the world’s evils cannot defeat. You are that force. We are that force. Real Americans are not defeated. We are one. — Captain Clay Higgins

The famous (or if you’re a liberal – infamous) Captain Clay Higgins has a message for his fellow-citizens – if we unite, we cannot be defeated.

“I’m a regular American. Over the course of my 54 years, i’ve lived the sort of life that many of you have. I’ve been failed, I’ve been fallen. I’ve struggled and overcame and failed again. I’ve known hunger, I’ve enjoyed feast. I’m a street cop, an old soldier, a husband, a father, a Christian, I’m Irish and English and German. My story can be the tale of any American, regardless of color or creed. Despite our own individual heritage and culture, all of us, everyone of us, through our lives and by our family’s history has woven the thread that defines our flag. Has dedicated life and limb and treasure to establish the nation we love. All of us. Young, old, wealthy, poor, black, white, liberal, conservative. Every single one of us, first and foremost is an American.

If you’re listening to this message and if you can agree with the basic premise i’ve just stated, then please lend me your ears for the next couple of minutes. If you can’t even set aside your hate long enough to allow truth to speak to your heart, then by all means step aside child, and let the adults work.

America is a nation built by imperfect men driven by perfect intent. We’ve overcome every imaginable horror through our history, some of it horrors of our own creation. This is the way of a man’s life. My own is no exception nor is yours. And thus also, is the way of a nation’s life. America has never been without fault nor have we ever claimed such a status.

America is, however, the very finest example of free men assembled that the world has ever assembled. American soldiers have died on every shore to preserve our nation intact. The sun never sets on American dedication to the foundational principle that defines our own Constitution, that all men are created equal…

America is in grave peril, from threats across the sea and also from within. The elected and appointed elitists few who have seized power in Washington have squandered our wealth, mortgaged our children’s future and betrayed our trust. America faces a twenty trillion dollar debt. Even with courageous action now, our so-called leaders in DC have mortgaged our future for an entire generation yet unborn. Our once respected and feared status as the world’s most powerful nation has been diminished. Our own allies across the globe no longer trust us. Our borders are no longer sovereign. Our cities are on fire; our police are murdered in the street…”

Captain Higgins continues by arguing that our nation is being destroyed by “thieves in suits, career politicians that no longer represent we, the people. They represent strictly their own agenda, greed and ravenous hunger for power.” Finally Higgins concludes by arguing that if we unite as a people, we cannot be defeated.