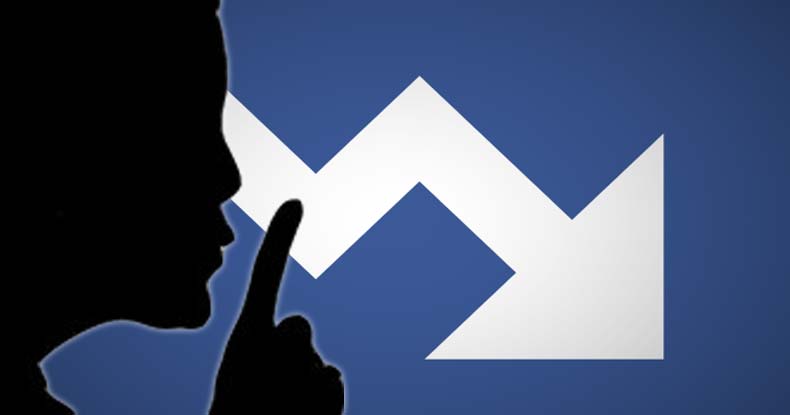 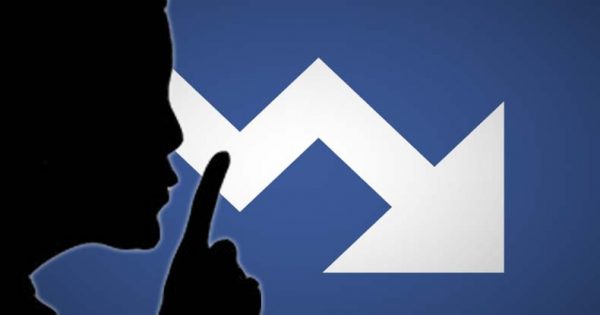 Apparently, and to no one’s complete surprise, Facebook has been wielding indiscriminate censorship yet again — this time by manipulating the “trending news” feature to suppress pertinent news stories presented by both conservative and independent media sources, according to an insider turned whistleblower.

As Gizmodo reported, a former journalist who worked in that division “says that workers prevented stories about right-wing CPAC gathering, Mitt Romney, Rand Paul, and other conservative topics from appearing in the highly-influential section, even though they were originally trending among the site’s users.”

Potentially directly affecting how topics become newsworthy events, Facebook “news curators,” as they are called, were reportedly told to “inject” certain topics into the trending feed — even if said items weren’t popular prior to that artificial inclusion.

Also unsurprisingly, the former curators claim they were instructed not to allow news pertaining to Facebook into the trending list — ironic, considering at the time of this article, this exact topic was trending on Facebook. Suppression of pertinent conservative news by Facebook curators follows last week’s report, also by Gizmodo, which revealed a pressure-filled, quota-heavy, basement operation at the social media’s headquarters. Many of the news curators — who are employed as contractors rather than regular wage employees — come to the company fresh out of journalism school.

Indeed, Facebook’s chokehold on the news has free press advocates worried — particularly since the company acts as a primary news source for millions of people. The realization it also actively muzzles valid news stories will only fuel long-held suspicions its algorithms are used as an excuse for censoring items it would prefer not be widely seen.

Mainstream, corporate news outlets maintain a distinct advantage in Facebook’s newest programs — such as Instant Articles and videos posted using Facebook Live, for which the social media giant pays publishers who meet weekly quotas. Though Mark Zuckerberg hasn’t hidden his intent to dominate the news market, the discovery that certain items — no matter how newsworthy — simply don’t make the cut when Facebook has a disagreement in political philosophy, doesn’t bode well.

“Depending on who was on shift, things would be blacklisted or trending,” explained one former curator, who asked to remain anonymous, to Gizmodo. “I’d come on shift and I’d discover that CPAC or Mitt Romney or Glenn Beck or popular conservative topics wouldn’t be trending because either the curator didn’t recognize the news topic or it was like they had a bias against Ted Cruz.”

That curator, who described himself as conservative and very much in the minority among the curators for having those views, added, “I believe it had a chilling effect on conservative news.”

So concerned by what he witnessed in that suppression of information, the curator began keeping a log of what was being omitted.

Even more alarmingly, another curator explained stories covered by legitimate but non-mainstream conservative outlets, like Newsmax, Breitbart, and Washington Examiner, would be routinely glossed over until the larger outlets picked up the same stories. This occurred even when the stories from the smaller outlets were picked up naturally by Facebook’s algorithms.

According to Gizmodo, other former curators balked at the idea they purposely suppressed conservative news — though what would be included in trending topics was entirely subjective.

“It was absolutely bias,” another former curator explained. “We were doing it subjectively. It just depends on who the curator is and what time of day it is. Every once in awhile a Red State or conservative news source would have a story. But we would have to go and find the same story from a more neutral outlet that wasn’t as biased.”

If Orwell was right in 1984, saying “Who controls the past controls the future; who controls the present controls the past” — then the gargantuan social media platform might have the power to shape not only the news, but history itself. In an election year already fraught with controversy, hints we aren’t seeing topics of interest to every segment of political thought are much less than welcome news.