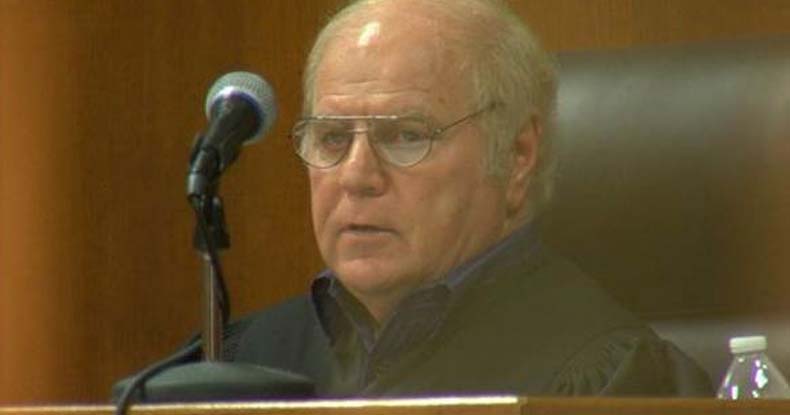 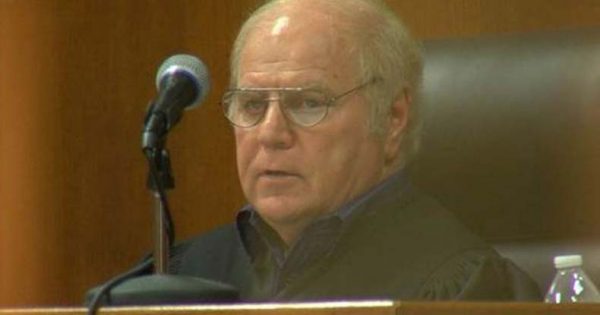 Cross County, AR — In a vulgar abuse of his power, an Arkansas judge stands accused of swapping sex for reduced sentences. His accusations come after investigators discovered thousands of photographs on his computer that depicted nude male defendants.

After being ousted as a sexual predator, the judge has since resigned. In a letter to the Judicial Discipline and Disability Commission, Cross County District Judge Joseph Boeckmann said that his resignation was effective immediately, and that he would never again seek a job as a local, county or state employee, as reported by NBC News.

The investigation was launched after numerous men came forward detailing the allegations of sexual abuse in exchange for lenient sentences. At least one of the victims was a child who appeared before Boeckmann for minor offenses. According to the investigation, Boeckmann would give out his phone number to defendants with instructions to perform “community service” at his house.

The investigation revealed over 4,500 photographs taken from the judge’s home. The Judicial Discipline and Disability Commission wrote a letter to Boeckmann’s attorney noting the quantity and nature of the photos.

“They all depict young men, many naked who are in various poses inside the judge’s home and outside in his yard,” the letter states. “There are numerous photos of naked young men bending over after an apparent paddling. Please accept this as notice to not destroy [or] otherwise dispose of this paddle.”

In exchange for leniency for a misdemeanor traffic violation, one man said he had to have a “sexual relationship” with the judge while he was given extensions to pay off his fines.

Another case details the odd nature of the judges abuse as he had a defendant come to his home with bags of aluminum cans. The defendant, identified in court documents as W.M., was instructed to “pull 2 cans from the bags and bend over as if he were picking up the cans,” as Boeckmann instructed him “on how to pose and spread his legs farther apart.”

As the Free Thought Project reported in November, Boeckmann cares not about the allegations, and, in fact, has been given special treatment in spite of skipping his court date. For the last six months, Boeckmann has been on paid vacation.

In response to the allegations and the thousands of photos depicting nude men, some of whom were underage, in his own backyard, the judge claims he is innocent. According to the court documents, Boeckmann says that the pictures were used “to corroborate participation in community service.”

Boeckmann’s case highlights a common theme among those in positions of authority who often abuse their power. Judges, in particular, have been known to torture defendants inside the courtroom, bribe their way to the top, exonerate convicted child molesting cops, conspire with police to steal property, and, in one ridiculous case, a judge called himself a dictator and hung photos of Hitler in the courtroom.

Where the corruption was once the exception to the rule, we are quickly realizing John Dalberg-Acton’s famous phrase, “Power tends to corrupt, and absolute power corrupts absolutely in such manner that great men are almost always bad men.”