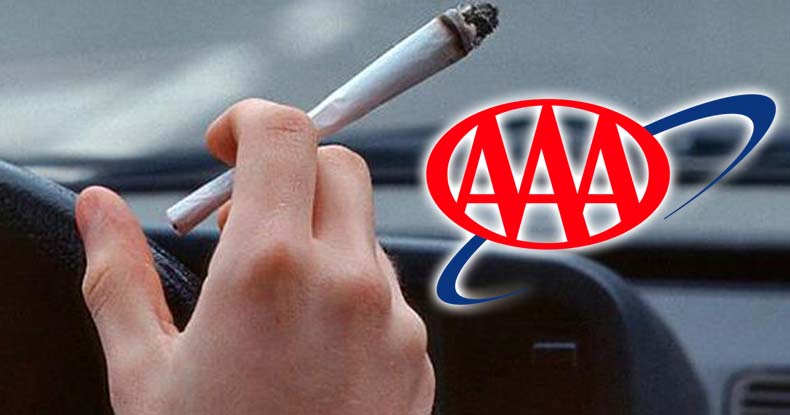 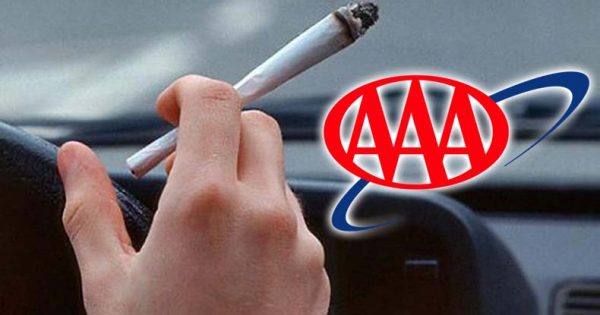 No scientific basis exists to legitimize current THC testing in place in five states who base their impaired driving standards on THC levels in blood. According to a study from auto club giant AAA’s safety foundation, a blood test threshold for THC — the chemical component of cannabis that makes people ‘high’ — is simply not scientifically possible.

Yet, in five of six states where cannabis is legal, the tests are used to determine whether or not drivers should be considered impaired. Those tests employ a blood level-based judgment similar to that used for determining alcohol impairment. But AAA found such tests for THC are wholly unreliable — sending potentially unimpaired drivers to jail and putting impaired drivers back behind the wheel.

“There is understandably a strong desire by both lawmakers and the public to create legal limits for marijuana impairment in the same manner we do alcohol,” said AAA president and CEO, Marshall Doney, as reported by the Associated Press. “In the case of marijuana this approach is flawed and not supported by scientific research.”

After discovering the tests had no value, the safety foundation recommended Colorado, Montana, Nevada, Ohio, Pennsylvania, and Washington simply ditch their THC impairment testing laws — and that other states considering similar laws abandon the proposed legislation.

As the study notes, determining actual impairment from THC consumption is quite different than for alcohol. Tolerance for the chemical would mean though a regular cannabis user might have high blood levels of THC, they are perfectly safe behind the wheel — while a relatively low THC blood level could be found in someone unfit to drive.

Instead of what amounts to arbitrary blood testing, AAA recommends specialized law enforcement officers who would better observe behavior as a determination of impairment, which would then be backed up by THC blood testing.

As the AP noted, nine states — even some with legalized medicinal cannabis — currently have zero-tolerance policies in place for THC-impaired driving. Those states’ laws include not only blood testing for THC, but also for its metabolites which can persist in blood long after the last use of cannabis.

“A law against driving with THC in your bloodstream is not a law you can know you are obeying except by never smoking marijuana or never driving,” he explained. Kleiman, however, disagrees with AAA’s recommendation to adjust current laws, and instead feels such offenses should by traffic violations.

According to Kleiman, compared to other potentially dangerous impairments, cannabis is likely the least offensive on the list. While some studies showed roughly double the risk of accidents caused by cannabis impairment, nationally-legal hands-free cellphone usage quadruples the crash risk — and blood alcohol content of .12 increases accident risk 15-fold.

A “noisy child in the back of the car” presents the same increased dangers as driving under the influence of cannabis, Kleiman said — noting an exception would be use of both cannabis and alcohol together, which would greatly increase impairment.

Clearly, ineffectual and illegitimate laws that senselessly send people to jail need to be abandoned with a quickness — and the AAA safety foundation’s findings on THC blood impairment testing would be a fantastic place to start.