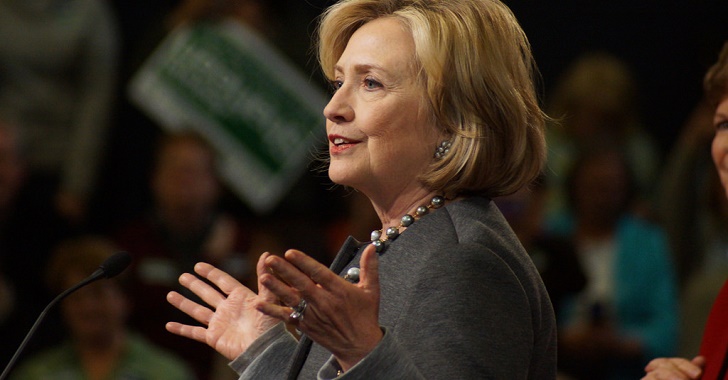 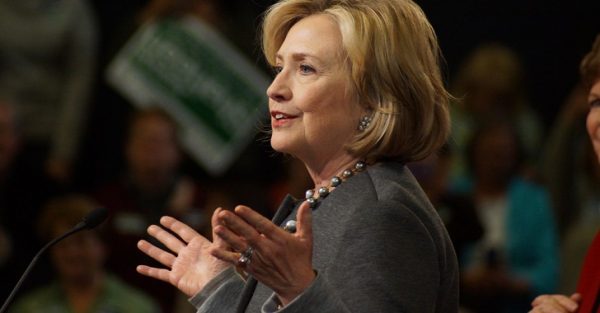 United States — In what must be described as a massive conflict of interest, Hillary Clinton has amassed nearly $75,000 in campaign donations from individuals listing their place of employment as “Department of Justice.” Considering Clinton is the subject of a sweeping investigation by the FBI — for which the DoJ will determine whether or not charges will be levied — such donations seem at least somewhat dissonant.

As the Washington Free Beacon reported, of all the presidential hopefuls, Clinton received by far the heftiest sum from DoJ employees — $73,437 total, including 228 individuals contributing the maximum allowable by law, $2,700. On its own, the total could be considered substantial, but as the Free Beacon noted, Clinton’s previous presidential run wasn’t favored as heavily by DoJ employees — in 2008, she raised just $15,930 from 23 contributors.

Hillary’s donations from the Department of Justice completely swamp those of the other candidates, in fact, as Sanders’ total from 51 donors was just $8,900 and Trump garnered an inconsequential $381.

“I’m not surprised in the least to see more evidence that shows the politicization of the Justice Department,” said watchdog group, Citizens United, president David Bossie, in a statement to the Free Beacon. “How can Democrat political appointees fairly investigate someone who is about to become their nominee for president? That’s why last July I called on Attorney General Lynch to appoint an impartial special counsel to investigate the private Clinton email server.

“Today, I renew my call that Attorney General Lynch must appoint a special counsel to determine if Hillary Clinton or her agents broke the law and compromised our national security. This investigation needs to be conducted free of political influence once and for all.”

Critics have previously pointed to Lynch personally donating over $10,000 to Democratic candidates as evidence of her lack of impartiality — and sufficient reason she should not be charged with overseeing the investigation of Clinton’s emails.

As if the DoJ connections to the Clinton investigation weren’t enough, the former secretary has also received a number of hearty contributions from the private prison industry.

As The Intercept reported nearly a year ago, two of Clinton’s top campaign donors are Corrections Corporation of America and the Geo Group — two of the biggest private prison corporations on the planet.

For Clinton to not only claim to follow the letter of the law in the face of evidence to the contrary — in her use of a private email server for official State business — but to also tout her devotion to minorities and social justice, while accepting donations from for-profit prisons, belies the flimsiest of façades.

As usual, Hillary Clinton’s stances run the gamut of personal convenience while flouting the public interest. Though evidence grows stronger by the day that at least one of her many wrongs is deserving of an indictment, the levying of charges remains an open question — if not downright doubtful.