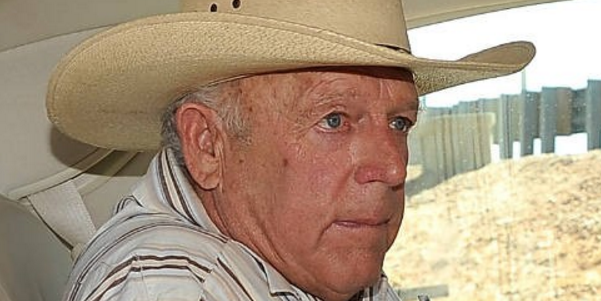 Cliven Bundy’s lawyer served it to President Obama, Harry Reid and others for violating his Constitutional Rights 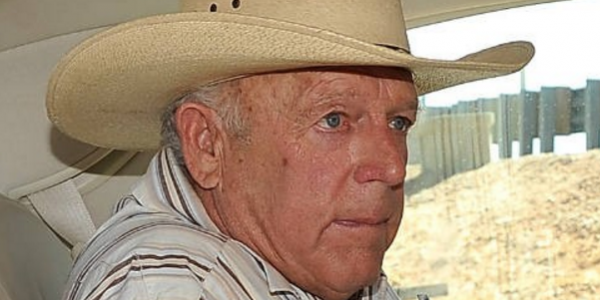 NEVADA (INTELLIHUB) — In an effort to get the charges against him dismissed, rancher Cliven Bundy is suing President Barack Obama and Nevada officials.

Cliven Bundy was arrested back in Feb. in Portland, Oregon, for attempting to make it to the Malheur Wildlife Refuge where his two sons and others were protesting the federal takeover of ranch land.