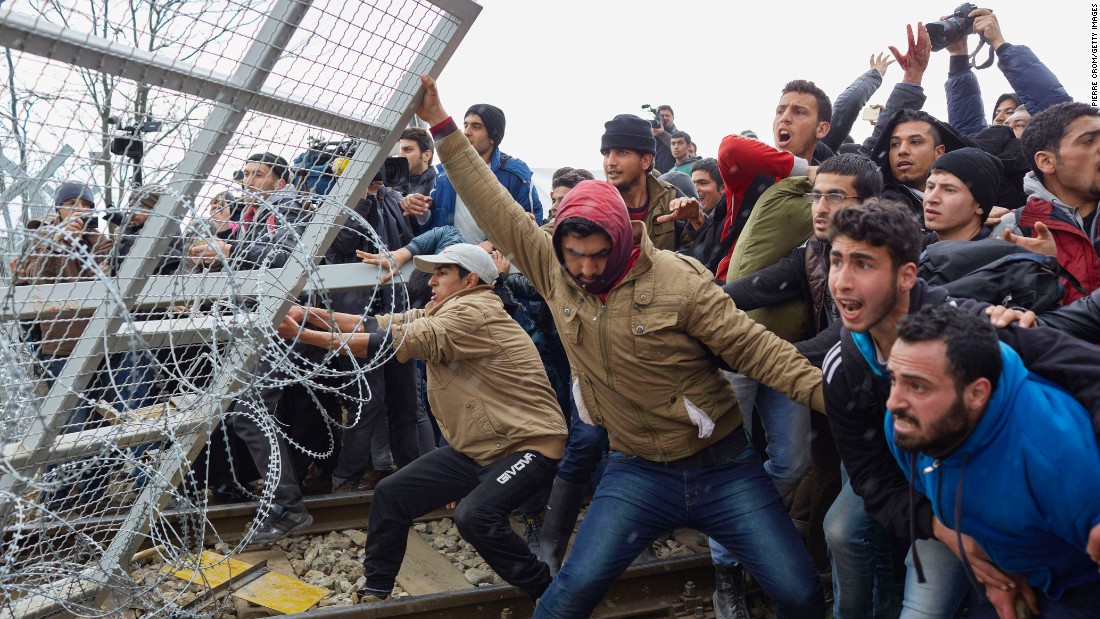 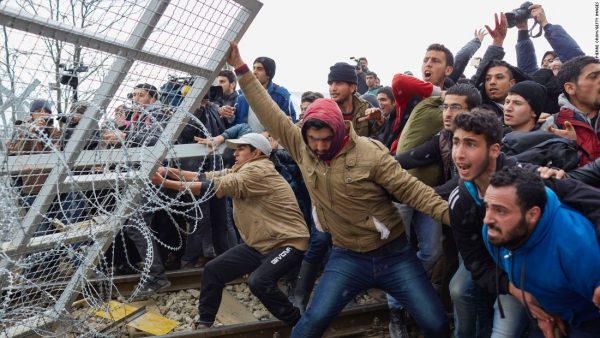 As Europe continues to collapse financially and socially under the weight of an Islamic invasion, America’s Muslim-in-chief has determined to cut the time for screening unvetted Muslims coming into our country from Syria, thus knowingly endangering the people he is supposed to serve.

Of course, none of this surprises those who have warned about who Barack Hussein Obama Soeotoro Soebarkah actually is.

Adam Kredo at Washington Free Beacon reports that representatives are warning about the Obama administration’s reckless time cut on vetting Muslims is a national security risk.

An Obama administration plan to resettle a greater number of foreign refugees in the United States by expediting the screening process is drawing concern from Capitol Hill, where lawmakers are warning that the administration is not capable of properly screening these individuals for ties to terrorism.

The Obama administration has committed to bring at least 10,000 Syrian refugees onto American soil in fiscal year 2016 by accelerating security screening procedures from 18-24 months to around three months, according to sources who spoke to the Washington Free Beacon.

Obama administration officials told the Free Beacon that they remain committed to the plan, despite warnings from the FBI and other law enforcement officials who say the federal government is not equipped to properly vet these individuals within that timeframe.

The administration is committed to moving forward this year with a plan to resettle 10,000 Syrian refugees and 85,000 refugees overall, officials said.

Call me constitutional, but I thought immigration was Congress’ job, not that of the Executive Branch. Yes, yes, that’s right, the Constitution is clear in Article 1, Section 9:

The Migration or Importation of such Persons as any of the States now existing shall think proper to admit, shall not be prohibited by the Congress prior to the Year one thousand eight hundred and eight, but a Tax or duty may be imposed on such Importation, not exceeding ten dollars for each Person.

In other words, the Constitution provides for Congress to be the body that determines whether the things that the Obama administration is doing can be done and that would have to be done through legislation. The Executive Branch is not authorized to make law, especially law concerning immigration.

In fact, a Federal Court of Appeals has sided with Texas and 26 other states that are opposing Obama’s usurpation of immigration law, which he has said is “not smart” and “doesn’t make sense and even stated that we “might as well abolish our immigration laws altogether.”

Some in Congress are speaking up, but instead of pointing to the Constitution, they are saying this is a security issue, which it is, but why they won’t deal with the root, which is the crimes of the Obama administration, is anyone’s guess. In fact, why do they not deal with the clear and present national security issue, at 1600 Pennsylvania Avenue?

“Given that the administration has not explained to the American people whether and how it fixed these and other known vulnerabilities to terrorist infiltration, it is highly irresponsible for the administration to reduce the 18- to 24-month vetting process for Syrian refugees down to three months to meet its artificial and ideologically-driven goal of bringing 10,000 Syrian refugees onto U.S. soil by September,” Kirk added.

Rep. Kirk put forward legislation recently that would impose enhanced screening measures that would allegedly keep Islamic jihadists out of the refugee program. However, one has to ask exactly how the DC government would determine jihadists from those who are not. Furthermore, is there an actual piece of legislation that allows for bringing alleged Muslim refugees into the US? I’m not aware of such legislation. So, it appears to me that the cart is before the horse when it comes to the Congress’ capitulation to the current administration.

Kirk is being challenged by Rep. Tammy Duckworth for his congressional seat and his campaign issued a recent statement regarding Duckworthy’s position on the issue.

“Duckworth’s plan to bring in 200,000 unsafely vetted Syrian refugees wasn’t considered safe when the administration had two years to vet each refugee for terrorist ties—it’s downright dangerous now that the vetting has been cut to just three months.”

While the Obama administration has already listed the cities they are going to dump Muslim “refugees,” Congress should be standing up, along with the states and telling him he has no authority to do so and say, “We will not tolerate your crimes against us and the Constitution!”