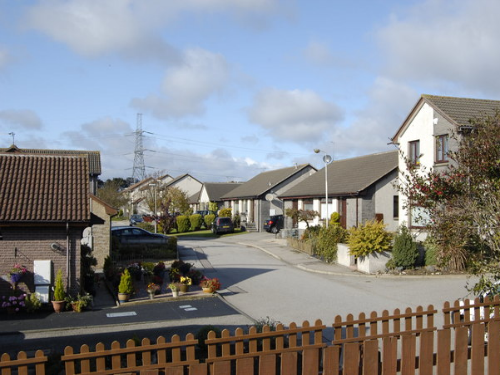 For leftists, multiculturalism isn’t always about flooding a country with millions of immigrants from incompatible cultures, as we’ve seen in Europe over the past few years. It’s also about integrating the cultures that already exist within a nation. As far as they’re concerned, a neighborhood that lacks diversity is unacceptable. We must all be equal in all ways, even when it comes to the culture and appearance of our communities.

That’s why Housing Secretary Julian Castro is going to launch a plan to punish the suburbs for being so white and wealthy. His “Small-Area Fair Market Rents” regulation will likely be signed off by Obama this October, and won’t require Congressional approval.

First and foremost, the plan will involve a massive increase in subsidies for section 8 housing. Impoverished inner city residents will be receiving vouchers that will allow them to afford housing in high cost suburbs, and government real estate agents will be assigned “mobility counselors,” to ensure that these impoverished minorities will be sent to the suburbs.