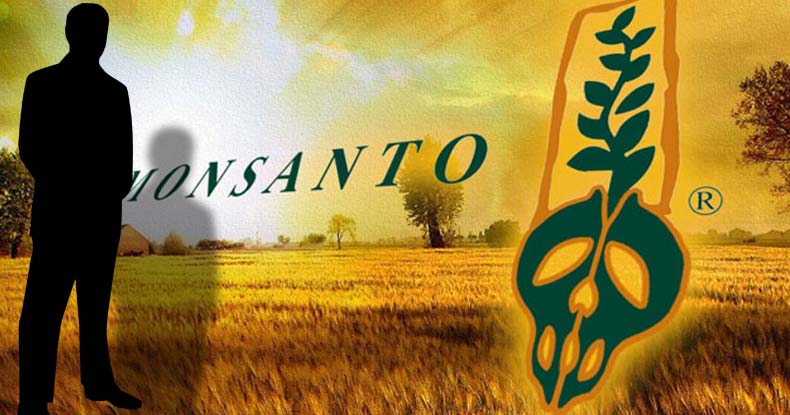 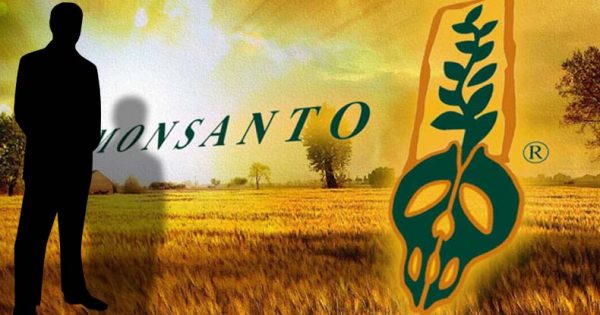 Bayer AG, a company that knowingly infected thousands of children with HIV, is exploring purchasing its competitor, agrichemical giant Monsanto, unidentified and unverified individuals told Bloomberg. Uniting two of the world’s most hated companies, the deal could potentially be a boon for Monsanto, whose sales have tanked significantly recently as the global market continues to scoff at its pesticide, herbicide, and genetically-engineered seed empire.

According to Bloomberg’s anonymous sources, who are privy to the potential deal, preliminary internal discussions with advisers from both Bayer and Monsanto are now underway. Estimates put Monsanto’s market value around $40 billion despite sagging sales.

However, shortly after news of the takeover broke, Monsanto stocks shot through the roof. Gaining as much as 10% on Thursday.

Though Bayer established its reputation for the invention of aspirin, a more nefarious incident involving an HIV-contaminated drug to be administered to children suffering from hemophilia proved the corporation’s practices aren’t as noble as it would have the public believe.

In 1984, Bayer’s Factor VIII, used in the treatment of hemophilia, became contaminated with HIV — which the company became alerted to after a number of children became infected. In full awareness its medicine was tainted — and unable to sell Factor VIII in its compromised state inside the U.S. — Bayer asked for and received permission from federal regulators to sell the affected batch to Argentina, Indonesia, Japan, Malaysia, and Singapore after February 1984.

According to documents obtained by the New York Times, Bayer unit Cutter Biologic continued selling the tainted medicine despite knowing the potentially life-threatening risks to the children who would receive it. Cutter maintained in a written statement to the Times it had “behaved responsibly, ethically and humanely.”

“These are the most incriminating internal pharmaceutical industry documents I have ever seen,” said Dr. Sidney M. Wolf, director of the Public Citizen Research Group, at the time of the Times report in 2003.

On the other side of the potential deal, Monsanto is responsible for poisoning the world’s waterways and ecosystems with a known probable human carcinogen, glyphosate — the hallmark ingredient in its herbicide, RoundUp. Internal company documents revealed last year that Monsanto had tested RoundUp for potential toxicity for years but used the guise of proprietary information to force the Environmental Protection Agency into sealing those records.

Independent research scientist, Anthony Samsel, obtained the documents through his senator’s office after having his Freedom of Information Act requests successfully thwarted for years. As he described from information found in those documents, “Monsanto misrepresented the data and deliberately covered up data to bring [glypohsate] to the market.”

Indeed, it has been Monsanto’s own skewed and faulty research on glyphosate that has allowed its approval for use on food crops by the FDA and EPA.

Monsanto manufactured Agent Orange, used with sickening consequences during the Vietnam War, and has also been found responsible for the use of white phosphorus against civilians — including children — during the massacre in Gaza, among any number of other atrocious things.

This enormous merger, if approved, would categorically create a behemoth of nefarious and questionable products and practices arguably no one but Bayer and Monsanto insiders ever wants to see.