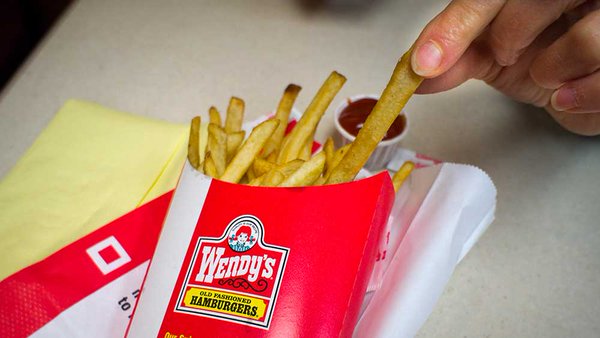 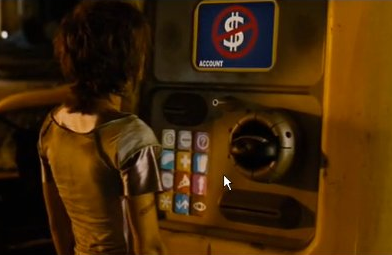 Progressives just don’t understand the fact (not science fiction) that robots are about to take over the majority of jobs (and especially low-paying jobs) in the coming decades.

That, and the real minimum wage is actually $0.00.

After strikes and the demand that the minimum wage be raised to $15/hour, fast food chains have decided that instead of paying someone $15 to push buttons with pictures of food on them, it would be much more cost effective for companies to just roll out self-service kiosks that they can pay $0.00 an hour without benefits so customers can push buttons with pictures of food themselves.

Yep. Consider all those jobs effectively killed. Almost seems like a perfect excuse to roll out what was inevitably coming anyway.

But wow to the fact that we’re about to live in a country that is about to have self-service fast food kiosks. McDonald’s is rolling out similar technology that will allow customers to order and pay for their food without having to deal with a human cashier… and other restaurants are following suit. 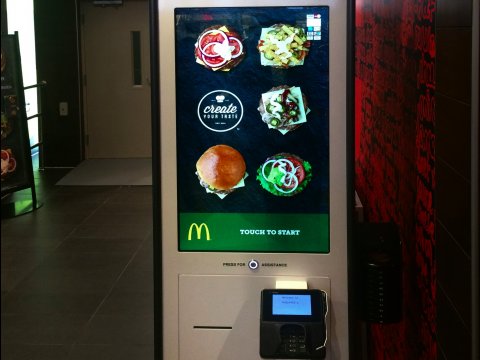 Turns out the film Idiocracy is coming true. Guess it really was a documentary all along.