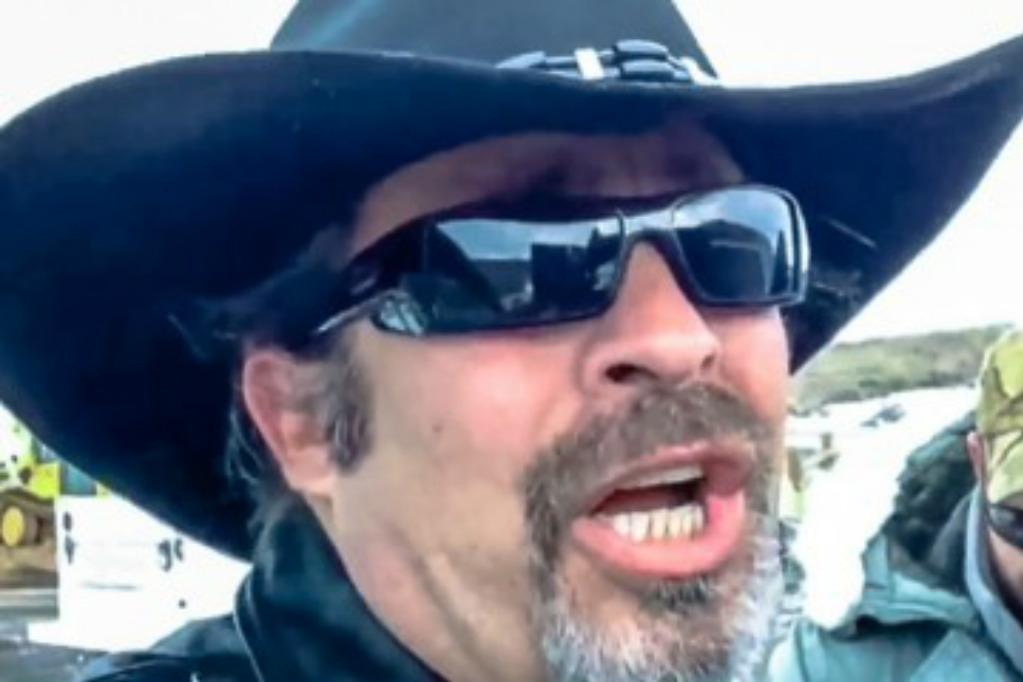 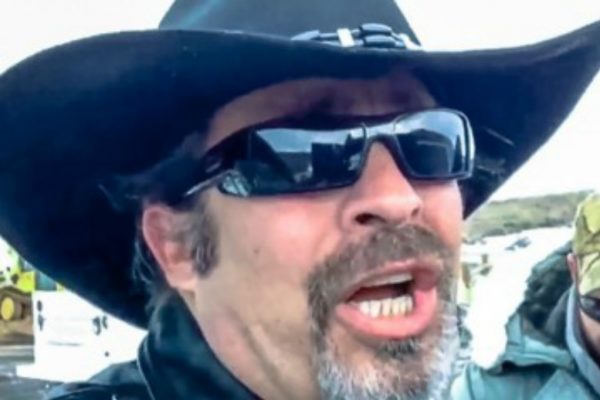 Reporter and political prisoner Pete Santilli of The Pete Santilli Show dropped a bombshell from jail earlier this week. He claims that the information below, once it comes out in the open in court, will have the US government in a panic.

In a recorded statement by Deb Jordan, Pete’s co-host, Santilli said that the information comes from the congressional record 1866.

“The dirt at Bundy Ranch is in Clark County,” Santilli began. “Clark County has always been a part of the State of Nevada and is not federal land in any way shape or form, period.”

Take a listen to the entire interview below.

“It is documented and we have the documentation,” he continued. “We will be going through the court system appropriately, but the entire Bundy Ranch debacle and what Cliven Bundy said on that stage to that Sheriff… unfortunately, these buffoon people that the US government’s US Attorney’s Office actually put on the record that Nevada, part of the Hidalgo Treaty and all this stuff is absolute lunacy that they are lining us all up about an incident that took place in Clark County Nevada that has never been part of federal lands since 1866.”

Santilli is right too. Even according to Clark County Nevada’s website, it was on May 4, 1866 that Nevada extended southern border into Arizona Territory, covering territory to point where Colorado River meets California Border. However, on January 17, 1867, the Nevada State legislature voted to extend southern border, taking in today’s Clark County.

That makes the land of Clark County a legal part of the State of Nevada, not federal land.

Prior to that, according to the website, “10/31/1864 Nevada becomes a state during the Civil War. Area now encompassed by Clark County is not part of original state of Nevada but is part of Arizona Territory.”

In all of the records on the Clark County website, there is no mention of what the Constitution demands for the federal government to acquire land in the state, namely the approval of the State legislature.

Article I, Section 8, Clause 17 of the US Constitution is clear about federal control of land.

Santilli attempted to convey this message on Monday at his hearing where he left the courtroom saying, “I’m a journalist. This is what they do in Communist China!” Instead of being released till trial, the judge continued to rule against him, as well as the Bundy men. Now, Cliven Bundy has filed suit against Judge Gloria Navarro, Barack Hussein Obama Soetoro Soebarkah, and Harry & Rory Reid for violating a myriad of rights that are to be protected in the Constitution.

Other representatives of the people took issue with the tyranny of the feds during the Bundy Ranch siege.

Former Governor Brian Sandoval ripped into the Bureau of Land Management over the issue as well.

“No cow justifies the atmosphere of intimidation which currently exists nor the limitation of constitutional rights that are sacred to all Nevadans,” the Republican governor said. “The BLM needs to reconsider its approach to this matter and act accordingly.”

One can hope that this information would be spread far and wide and educate the people as to what is really taking place with the unconstitutional federal land grab.

If you would like to support Pete’s legal funds and help him in standing for the truth, click here.

If you would like to write to Pete and offer him some encouragement, here’s the address.