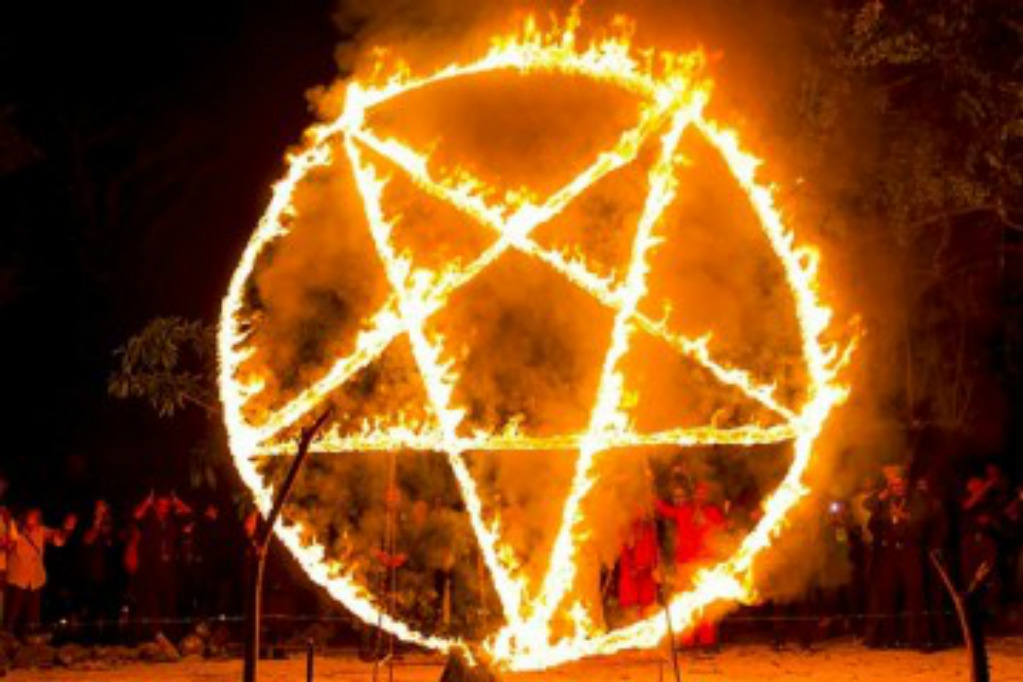 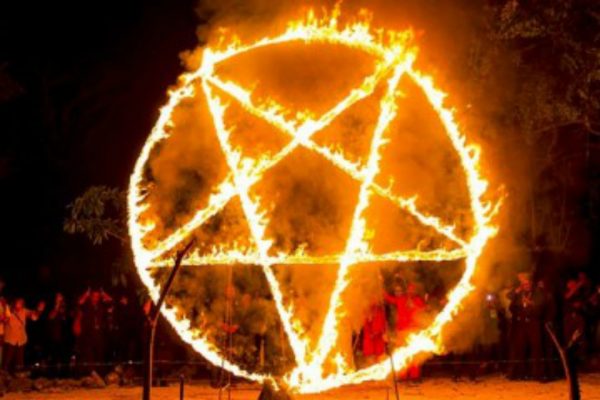 If you doubt that masses of human beings are being ritually sacrificed as we speak on the altar of Mesoamerican gods, then watch this just released documentary. Behold, the human slaughterhouses in Mexico and the United States. The compelling, shocking and eye opening documentary makes it impossible to deny; a quarter million people (and rising), butchered. This is a holocaust that dwarfs anything ISIS ever produced, all because millions in the Americas chose to hate their Christian heritage opting instead to adhere to the paganism of Mesoamerica.

A Shoebat.com epic production, a one year investigative project which exposes the consequences of abandoning Christianity including the right to bear arms. It shatters myths. For example, most say ‘the majority of homicide in Mexico and the U.S. involve drugs and gangs killing each other’.

This is a warped view as the footage reveals it is mostly civilians who are ritually sacrificed in mass numbers on the altar of the Mesoamerican gods. The human sacrificial aspect of homicide, as the experts reveal, only unravels in courts and not when the media initially discovers the cases.

The documentary makes a compelling case for the right to bear arms when twenty thousand Christian defenders made of peasants, women, young men and even the elderly, defying the tyranny of the Mexican narco-state, decided to fight back. These are the “Autodefensas” (self-defenders). They get scant media coverage from the government controlled Mexican media while the liberal media abroad completely ignores their plight since it involves the right of a people to bear arms. The ‘defenders’ rejecting Mexico’s ban on the right to bear arms is something Americans can appreciate. It responds to liberal politicians and the media’s undermining the second amendment by blaming guns instead of villains.

The problem is not only the media. In one respect, the church has its hands tied. On the other hand the church, be it Catholic or Protestant, ignore these embarrassing failures to properly confront the epidemic which requires resorting to self-defense. The brutality next door to the U.S., dwarfs anything that ISIS ever came up with; a quarter million of Mexico’s population sacrificed to demons. And if we include all the unreported sacrifices, the death-toll probably doubles. Mexicans and the Pope can forget blaming Trump and start blaming themselves for allowing the leaven to slowly fester into their Christian culture.

WHY EVERYONE MUST WATCH THIS

Donald Trump’s Build That Wall angered many including even Pope Francis. Now Trump, the Pope and the whole world can watch this shocking new epic documentary and understand the problem. As the experts in the documentary reveal, it is the slow disintegration of Christianity that has been replaced by the re-introduction of the ancient Mesoamerican cult of death, all cloaked with pseudo-Catholic and pseudo-Evangelical facade. Homicide is only the symptom. Today Santa-Muerte, a pseudo Catholic cult with over twelve million adherents has already penetrated the U.S. Many of these adherents are educated doctors, lawyers and professionals who live near you. Then we have the Templarios, a pseudo Evangelical cult exported from Colorado to Mexico before mixing it with a dose of ancient Mesoamerican blend by force occupied the entire state of Michoacan in Mexico. Cults can occupy entire states. And we are not speaking of a primitive people here, but a decay to primitive paganism, the Mesoamerican paganism, that was continually pushed for decades at university campuses.

DOCUMENTARY DONE IN A BRILLIANT STYLE

Theodore Shoebat included footage never seen before in any western media. Starting with the church underwater you are transported into a three hour journey. Broken into segments within three episodes loaded with crisp imagery and sound effects contrasting Mexico’s reality with Mesoamerican history showing how Mexico today has plunged back to dark times returning to the bloody Mesoamerican cult all with its ritualistic sacrificial system. The Mexican people then arise and fights back. It is only then that in the last scene, the church begins to re-emerge out of the water, well, somewhat, but only as result of Christian peasants putting up a fight.

WHAT CAN YOU DO

Share this and give a voice for the victims on U.S. media. Aid us at Rescue Christians which for a year, now, has been monitoring the situation and aiding financially through your contributions in strictly the humanitarian efforts. From setting up a soup kitchen for widows and orphans, for children whose fathers have been beheaded, to aiding the injured Christian victims in the fight for Mexico’s Christian survival; Rescue Christians was there.

WHO DO WE BLAME?

Educated historical revisionists and university professors in Mexico and the U.S.

They brainwashed an entire generation to plaster Mesoamerican arts on street walls. Behold, Hell Across The Border is a documentary we want plastered on their faces telling them behold the fruits of your labors.

To the Vatican that blames Donald Trump, we say, behold, the fruits of your slumber. The Pope’s visit to Mexico withheld the truth on the ground and was nothing but photo ops with complete silence.

To the Wild at Heart

of the Colorado Springs who converted Mexicans, behold, the fruits of your evangelism.

To the American addict, behold, the fruits of your addictions.

To all the Mexicans who thought that a ‘peace deal’ could be struck with drug pushers, preferring Santa Muerte over our Lady of Guadalupe; narcocorridos songs over the classical, sublime and rustic Son Jarocho behold, the blood which is on your hands.

Editor’s Note: The documentary has been streaming slow, at times, on our site. If you have problems you can follow this link to watch the video at Shoebat.com

Rescue Christians does not agree with one comment made in the documentary by “Jorge Vazquez”, the media spokesperson for the Autodefensas saying that Mexico represents 98% Christians. Anyone can observe the fascination for the narcocorridos songs on Youtube which glorifies terrorism, guns and the death-cult. These poor quality songs gain an average between 17-48 million hits on Youtube. This is a society that is decaying and denigrating becoming violent and godless.

To a world that thinks it is simply a “drug problem”, behold, the fruits of your myth, busted at the seem. The problem is your godlessness.

To a world that says this is not my responsibility, here, Hell Across The Border, it is not coming soon to a theater near you, it is coming to sacrifice you, your children, someone you love or someone in your own community. The devil’s fear is your worst enemy while Jesus whom you abandoned was your best friend.