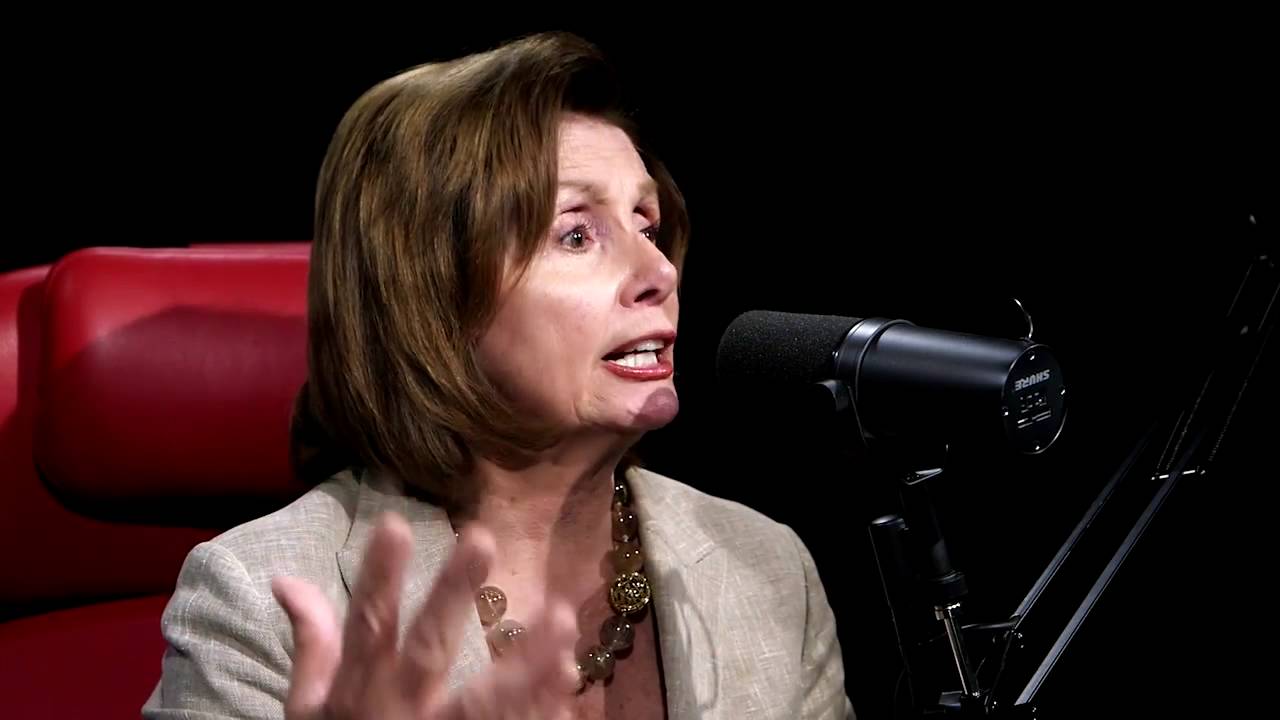 According to Rep. Nancy Pelosi, she can “guarantee” that Donald Trump will not defeat Hillary Clinton to become president of the United States.

The California Democrat made the bold prediction during an appearance on the ‘Recode’ podcast.

Host Kara Swisher pointed out that Trump had beaten the odds so far to become the presumptive Republican nominee, but Pelosi refused to even entertain the idea that the New York billionaire would have a shot at the Oval Office.

“Donald Trump is not going to be President of the United States,” said Pelosi. “Take it to the bank, I guarantee it.”

She went on to assert that Trump was a “here today, gone tomorrow” presidential candidate.

Pelosi made it clear that she was firmly backing Hillary by constantly using the words, “our next president, whoever she may be.”

The former Speaker of the House then claimed that if comparisons were made between what Trump says about Mexicans, Muslims and women and Republican members of the House, their rhetoric is the same.

Pelosi asserted that Trump’s rise in popularity was because Republicans have spread fear about “the empowerment of women, the empowerment of minorities,” agreeing with Swisher that this tapped into “white male anger”.

The left was very confident from the beginning that Donald Trump would have no chance at securing the Republican nomination, even outright laughing at people like Ann Coulter who suggested he would be victorious.

With polls showing Hillary’s lead over Trump in sharp decline, it will be worth revisiting Pelosi’s “guarantee” in November.