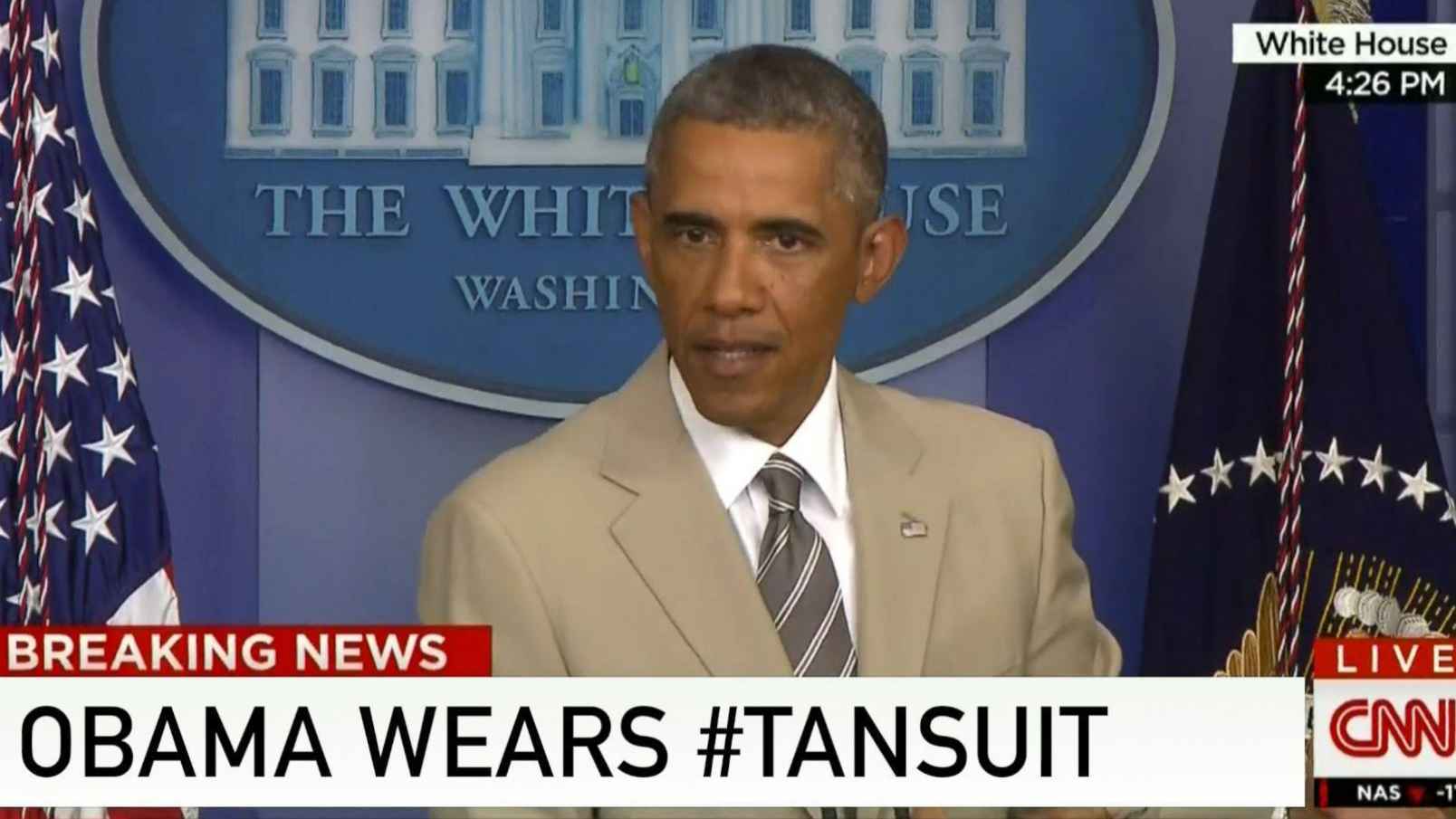 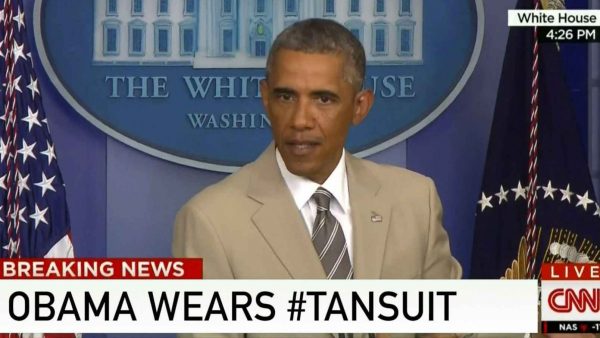 President Obama, if FDR kept out the Nazis, who would help us fight the Nazis?

Lol — only he isn’t kidding. This is more of the dawah and taqiyya Obama traffics in.

President Obama, what about the Muslims who aid, abet and support jihad?

We had better not alienate Muslims… or we’ll alienate the people who can best help us fight… Muslims.

This bit of wisdom comes from Obama’s latest commencement drone. Or the Petraeus editorial. Or the usual conventionally clueless wisdom. But here’s Obama’s Rutgers campaign speech for the election he can no longer run for.

“When overseas states start falling apart, they become breeding grounds for terrorists and ideologies of nihilism and despair that ultimately can reach our shores.  When developing countries don’t have functioning health systems, epidemics like Zika or Ebola can spread and threaten Americans, too.  And a wall won’t stop that.”

“Building walls won’t do that. (Applause.)  It won’t boost our economy, and it won’t enhance our security either.  Isolating or disparaging Muslims, suggesting that they should be treated differently when it comes to entering this country — (applause) — that is not just a betrayal of our values — (applause) — that’s not just a betrayal of who we are, it would alienate the very communities at home and abroad who are our most important partners in the fight against violent extremism.”

Wait… if we keep Muslims out, who will help us fight the Muslims?

I give up. Maybe if we stopped bringing in large numbers of Muslims to America, we would need fewer Muslim “partners” to help us fight the other Muslims we brought to America. And then we could give up this game of good Jihadist partner and bad Jihadist terrorist.

Suggesting that we can build an endless wall along our borders, and blame our challenges on immigrants — that doesn’t just run counter to our history as the world’s melting pot; it contradicts the evidence that our growth and our innovation and our dynamism has always been spurred by our ability to attract strivers from every corner of the globe.  That’s how we became America.

We became America through open borders and attracting millions of illegal immigrants from South America? Obama must be reading the Zinn version of American history again.

“Look, our nation’s Founders — Franklin, Madison, Hamilton, Jefferson — they were born of the Enlightenment.  They sought to escape superstition, and sectarianism, and tribalism, and no-nothingness.”

Sure. Now let’s discuss your next speech in front of Al Sharpton’s hate group.